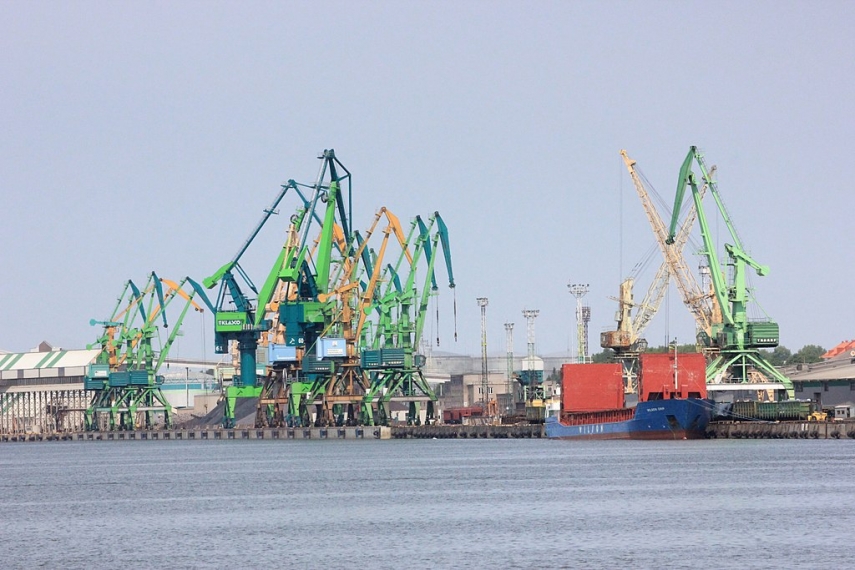 VILNIUS - Lithuania posted a lower export growth rate for January through July 2018 than its two Baltic neighbors, according to the latest figures from the EU statistical office Eurostat.

Both Lithuania and Latvia recorded a foreign trade deficit of 1.6 billion euros. Estonia's deficit was lower at 1.2 billion euros.