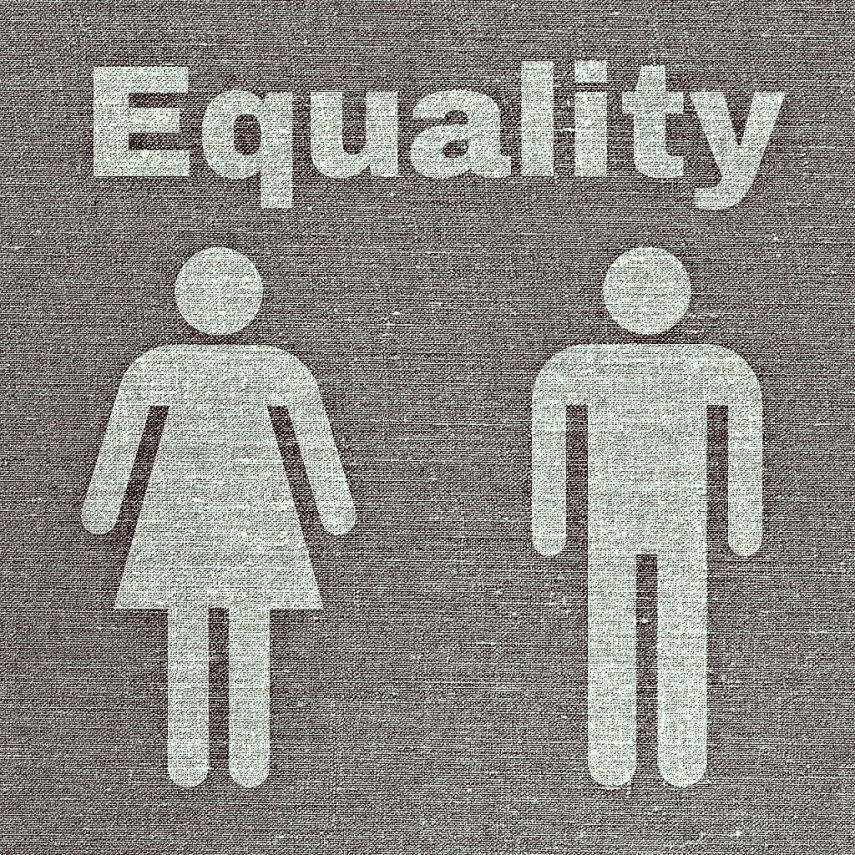 VILNIUS – Lithuania on Friday marks 100 years since women were granted the right to vote.

Activists and experts hope that this occasion will encourage authorities to pay more attention to gender equality policies.

Unique traffic lights featuring a women's silhouette were switched on in Vilnius' Konstitucijos Avenue, and special postcards were handed out outside the Central Post Office.

"Today marks 100 years since Lithuanian women became one of the first in Europe to be granted the right to vote. With this democratic achievement, our country joined the first line of modern countries. Let us protect and defend the achieved victories," Lithuanian President Dalia Grybauskaite said.

The voting rights of women and men were equalized in the fundamental principles of the temporary Constitution on Nov. 2, 1918. The following year, the Constituent Seimas adopted a law giving the right to women to stand as candidates and to vote. Women were included into candidate lists, took part in the election campaign and were elected to the Constituent Seimas.

This way Lithuania granted and actually implemented women's voting right before such countries as Prance, Switzerland or the United States.

Dovile Jakniunaite, professor at the Institute of International Relations and Political Science of Vilnius University, said the 100th anniversary of women's suffrage has received minimum attention from the government, which shows a lack of focus on gender equality issues.

She said the biggest problems when it comes to gender equality are gender-based violence, women's under-representation in politics, the maintenance of stereotypes of gender roles in education, recurring calls for an abortion ban, and gender pay gap.

On average, men in Lithuania earn around 14 percent more than women, according to figures from the EU statistics office Eurostat.

"This joyful date is a great occasion to once again draw attention to a lack of initiative in this area," Jakniunaite told BNS.