Lithuania could be gateway for US LNG to Europe, formin says 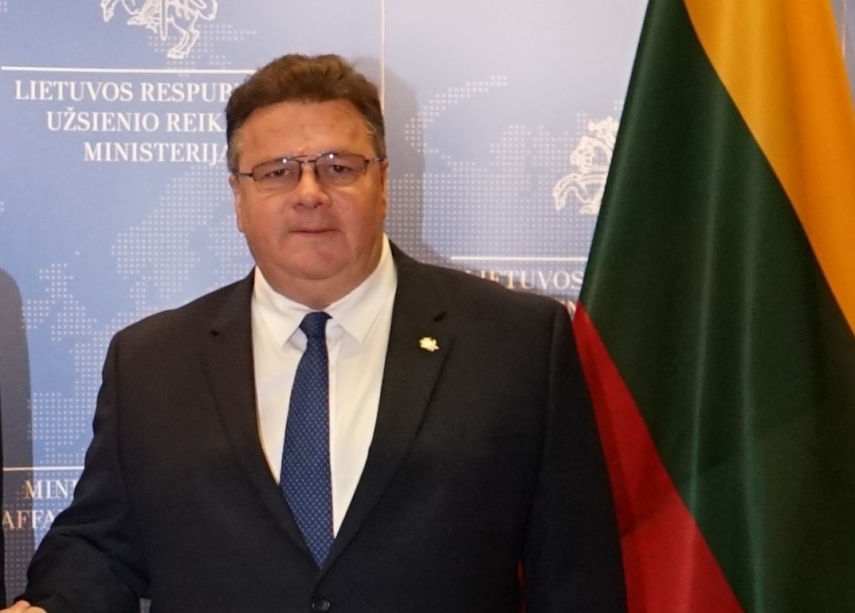 "We could be a gateway, not only in our region, but also in Europe as a whole, opening up new reaches and opportunities for the United States to be a serious player in Europe, in the gas market, which is key to increasing diversification (and) enhancing security," Linkevicius said on Ziniu Radijas.

"Shale (LNG) gas exports to Europe aren't stable yet, because the Americans need to solve technological issues at their export terminals, but we have already accepted a couple of such cargoes in the port of Klaipeda, which can be regarded as a model," he said.

The minister discussed, among other issues, diversification of energy sources in the Baltic region during his recent visit to the US.

Lietuvos Duju Tiekimas (Lithuanian Gas Supply) imported two US LNG shipments in 2017, ranking third in Europe in terms of US LNG imports after Spain and Portugal.

Both cargoes -- one purchased from US Cheniere Marketing International and the other from Spain's Gas Natural Fenosa -- were delivered from the Sabine Pass LNG export terminal in the US.

Klaipedos Nafta, the operator of the Klaipeda LNG terminal, and Lietuvos Duju Tiekimas signed last April cooperation agreements with Freeport LNG, a US LNG supplier that planned to open its first LNG export line in late 2018 and another two in 2019.