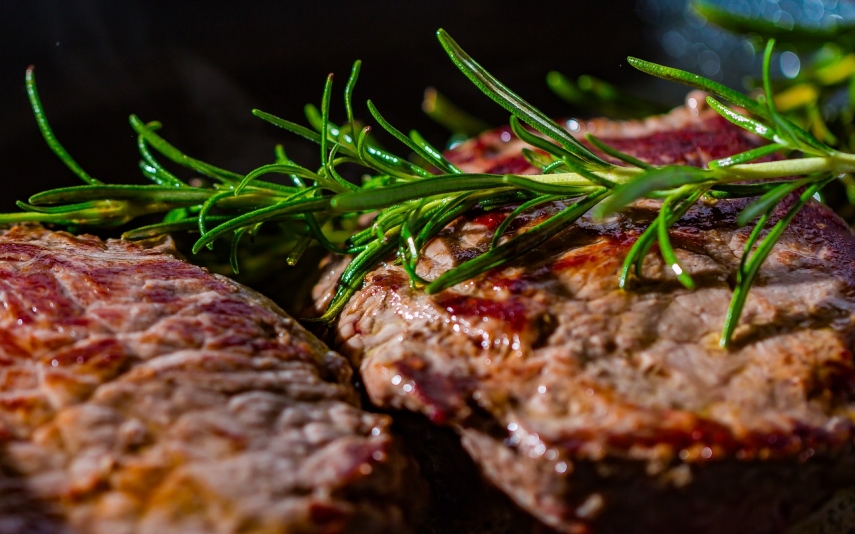 "Our Food and Veterinary Service can also perform very thorough, very serious and responsible checks on pork imported from Poland, given that Polish pork exports to Lithuania are ten times as high as our exports to Poland," the minister told BNS.

"Perhaps this will help make ourselves heard if we fail to reach an agreement via diplomatic channels," he added.

Surplys said European Commissioner for Health and Food Safety Vytenis Andriukaitis told him on Friday that he had written a letter to the Polish agriculture minister and planned to call him on Monday if the situation remained unchanged.

In mid-December, Poland imposed a ban on importing pig meat and pigs from Lithuania's Part II area, where African Swine Fever is present in wild boars. The area covers the northeastern and central parts of Lithuania and some of the southern part.

Surplus confirmed that Lithuania had not yet received any official information from Polish authorities regarding the ban.

The two neighboring countries agreed in late November that Lithuania would be able to export pork from the Part II zone for six months, but Poland broke the agreement less than a month after it was reached, he noted.