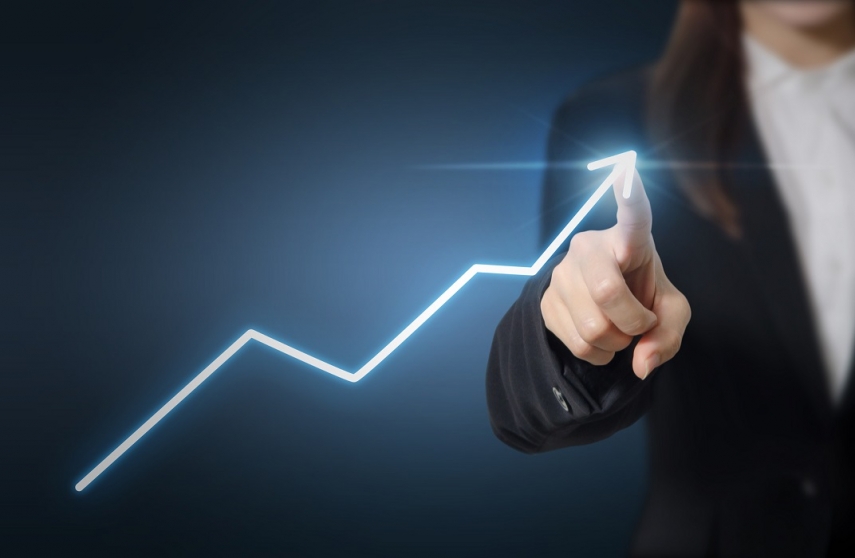 VILNIUS - Lithuania has risen three notches from last year to reach its highest-ever 11th position in the World Bank's latest ranking of 190 economies on the ease of doing business.

Economy and Innovation Minister Virginijus Sinkevicius expects Lithuania to make it to the top ten list next year.

"The Law on Insolvency of Legal Entities, which is not included in this year's report, but has been already adopted and will take effect early next year, (...) will significantly improve Lithuania's score," he said in a press release on Thursday.

The law puts in place more flexible and shorter bankruptcy procedures, in line with the needs of modern business, according to the minister.

In the Doing Business 2020 report, Lithuania outperformed both Estonia and Latvia, in 18th and 19th places, respectively, and is the fourth-highest placed EU member state after Denmark, the United Kingdom and Sweden, the Economy and Innovation Ministry said.

The government's program sets the goal of reaching the top ten list in next year's Doing Business report.

New Zealand and Singapore held onto their first and second-place spots in this year's ranking, but Hong Kong moved into third position, pushing Denmark to fourth. 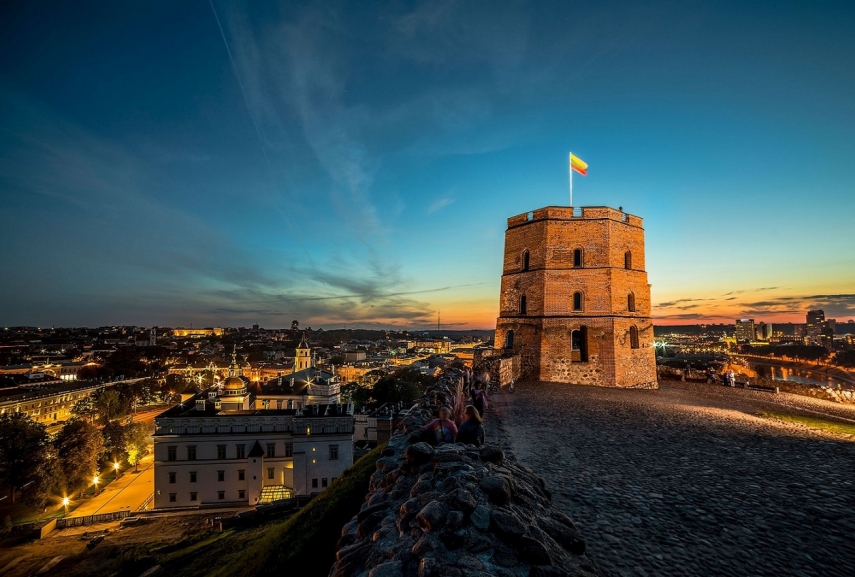 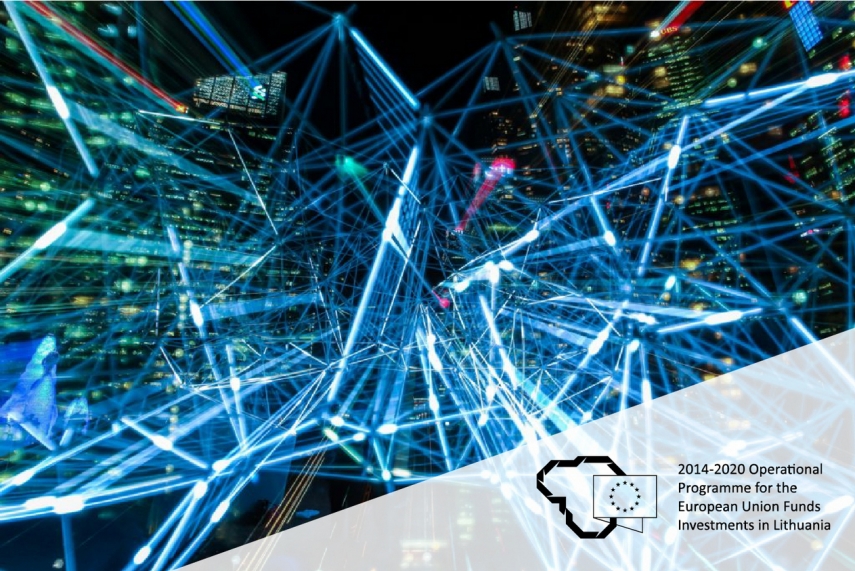