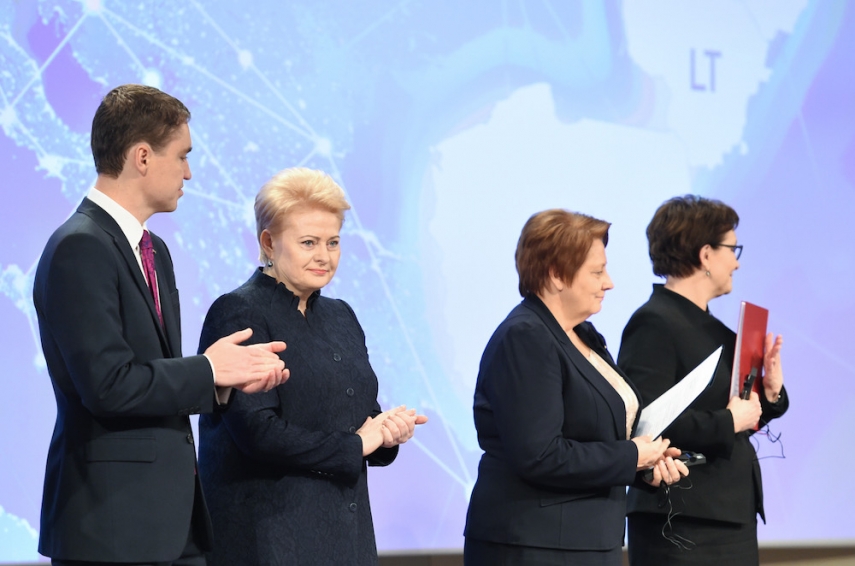 On October 15, 2015, Lithuania, Poland and the European Commission signed an agreement regarding the financing of the Gas Interconnector Poland-Lithuania (GIPL) project.

The project was granted 295 million euros under the European Union’s Connecting Europe Facility for construction work, plus and another 10 million euros for the execution of research and studeies.

The total construction costs of the project are estimated at 558 million euros.

The project will implement the idea of a Polish-Lithuanian energy union, and will help reduce the Baltic countries' dependence on Russian gas.