Lithuania and Georgia would like to strengthen economic ties, PMs say 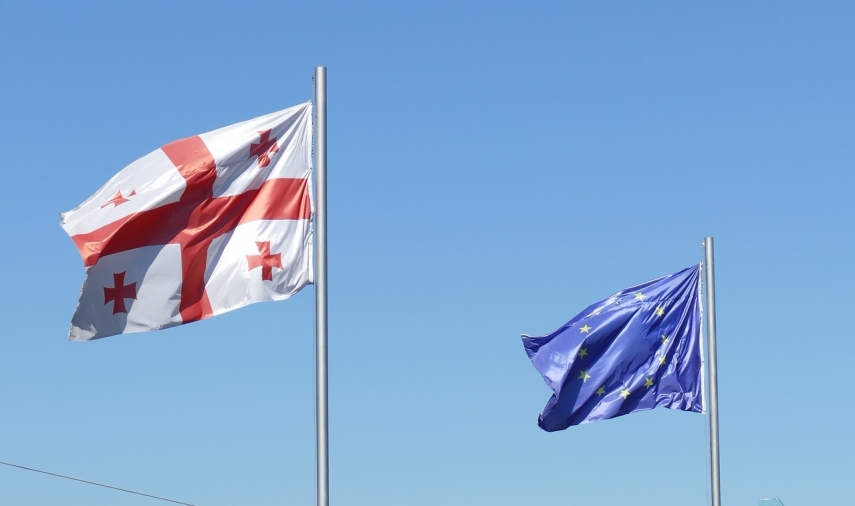 VILNIUS – The Lithuanian and Georgian Prime Ministers said on Monday they would like to strengthen their countries' economic ties.

"Our relations with Sakartvelo (Georgia) are exemplary but we talked that our economic cooperation could be more active," Lithuanian Prime Minister Saulius Skvernelis told journalists.

He hopes the direct Georgian Airways flight between Vilnius and Tbilisi will step up tourism and business ties. Last year, Wizz Air also launched direct flights from Vilnius to Kutaisi.

According to Skvernelis, Lithuania could show an example for Georgia on how to create a startup system which has expanded more than fivefold in the Baltic state over the past year, reaching around 183 million euros in investment.

This is what Georgian Prime Minister Mamuka Bakhtadze also hopes.

"Lithuania is considered a country of startups, having a very good business climate. It would be important for us if the country friendly towards us shared that experience," he said.

"I am glad to say that our cooperation potential is huge and we are working on new directions," the Georgian Prime Minister added.

CALLS ON GEORGIA TO RETAIN LEADERSHIP

The two Prime Ministers also discussed the situation in Georgia where part of its territory is controlled by Russia, which is why Tbilisi is facing obstacles to its EU and NATO membership.

Following the 2008 war, Moscow recognized the independence of the Georgian breakaway republics of South Ossetia and Abkhazia. Russia has deployed thousands of its troops at military bases in these territories.

The international community considers South Ossetia and Abkhazia to be Georgia's territories occupied by Russia.

Bakhtadze said the humanitarian situation in these regions has been catastrophic over the past few years, with continuous widespread human rights violations.

"We are creating new cooperation formats with the European Union, which will give new impetus to Sakartvelo's integration and open up new opportunities," the Georgian Prime Minister said.