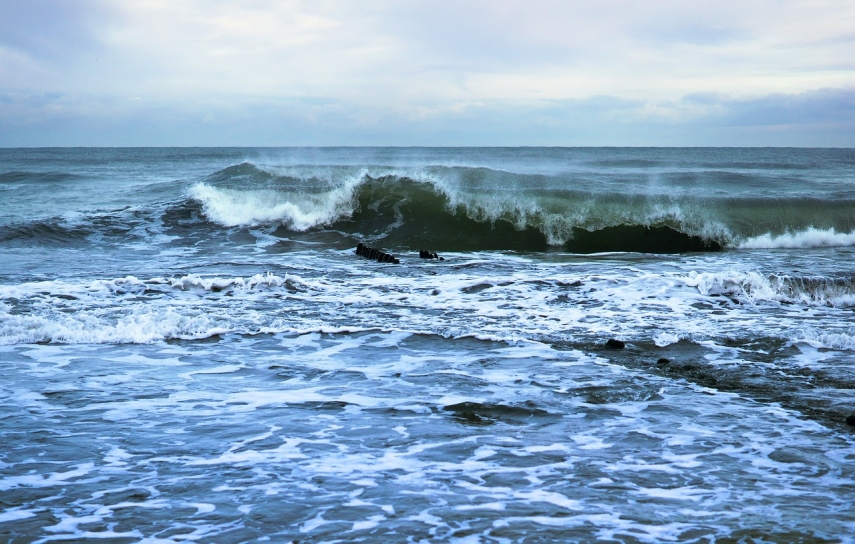 VILNIUS - Lithuania said on Friday that the Russian plans to conduct missile tests above the Latvian economic zone were aggressive and increased the risk of incidents.

"The missile munitions tests planned by the Russian fleet in the Latvian exclusive economic zone on April 4-6 will interrupt economic and commercial operations in the Baltic Sea region and increases risk of incidents," the Lithuanian Defense Ministry said in a comment to BNS.

"The Ministry of National Defense holds a strongly negative stance on the aggressive demonstration of Russia's military power in the Baltic Sea, particularly at the coasts of the neighboring Latvia," said the ministry.

Lithuania's Foreign Ministry told BNS it supported the Latvian position that the tests planned by Russia were provocative and would threaten civilian navigation.

"We support the position stated by the Latvian Ministry of Defense (…) that the provocative actions threaten civilian navigation, increases the risk of incidents and continues demonstrating aggressive and confrontational Russian policies," said the ministry.

According to the statement, Lithuania has also repeatedly faced Russia's aggressive actions in the Baltic Sea when the Russian military fleet was limiting civilian navigation in Lithuania's exclusive economic zone and hindered the construction of the NordBalt electrical cable under the disguise of a training.

Riga maintains it was not notified about the types of missiles the Russian army intends to test. Russia, in its turn, asked Latvia to close part of the Latvian airspace at the coastline for the time of the testing.