Litecoin vs. Bitcoin: What to Invest In? 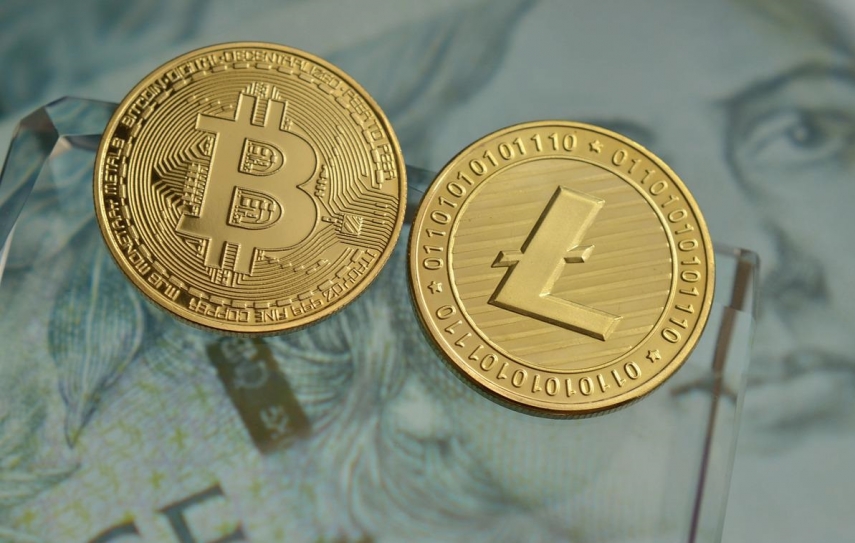 There has been a rise in the number of investors interested in cryptocurrencies. The attention of many users has centered on Bitcoin. The coin has become associated with generating cryptocurrency billionaires and boosting people’s digital wealth.

Hundreds of alternative cryptocurrencies have appeared recently. Litecoin is one of the various altcoins – cryptocurrencies besides Bitcoin. So, you can now swap US Dollar to BTC at an instant exchange platform, LetsExchange.io. A few distinctions may help you determine which coin, Litecoin or Bitcoin, is best for your needs and objectives.

Introduced in 2009, Bitcoin was the world’s first cryptocurrency. Only a few years ago, the coin received the attention it deserved. Some prominent Bitcoin characteristics that distinguish it are:

- A consensus method and validation procedure employ GPUs’ processing capacity (and, to a lesser extent, CPUs) to validate transactions and blocks on the blockchain

- The coin employs SHA-256, a cryptographic hash method to encrypt the blockchain. The hash function turns it into a fixed-length output to encrypt an input

Since the coin’s inception, it’s progressed from a novelty to a contentious commodity, investment, and exchangeable money. It uses decentralized and community computer power to ensure the integrity and security of a centralized database known as a blockchain.

Litecoin is often seen as the silver to Bitcoin’s digital gold. From its inception, Litecoin was seen as a counter to Bitcoin’s proclivity toward centralization. It’s easy to exchange Litecoin to Dollar at LetsExchange.io. Among the prominent qualities of Litecoin are the following:

- Litecoin makes use of Scrypt for its hashing method. It employs SHA-256 but has much greater memory needs for proof-of-work. So, that allegedly reduces its reliance on GPU arithmetic logic units (ALUs) and, consequently, ASIC mining devices

BTC and LTC are both cryptocurrencies that employ proof-of-work consensus. As a result, you can see that the coin borrows many of the Bitcoin features that Lee and other developers thought worked effectively for BTC in its early phases.

Key Differences between Bitcoin and Litecoin

Despite their similarities, BTC and LTC have significant distinctions. That’s why, before deciding where to invest, it’s critical to understand the differences between both cryptocurrencies:

Bitcoin has grown in popularity due to its capacity to be mined by massive farms and mining pools. Furthermore, demand for it has surged to the point that it demands a highly high cryptocurrency-to-dollar conversion rate. Because BTC has a lower supply and a higher demand, Litecoin has a significantly lesser market capacity.

Another significant distinction is the total number of coins each cryptocurrency may generate. That’s where Litecoin sets itself apart. The BTC network can never hold more than 21 million coins, but Litecoin can hold 84 million.

Transactions happen instantly with both two coins. But it takes time for such transactions to be verified by other network users. Litecoin was created intending to emphasize transaction speed. It takes two or two and a half minutes, while in Bitcoin, it’s roughly nine minutes per transaction.

Litecoin or Bitcoin? What Is More Beneficial to Invest in?

All in all, your choice depends on your goals, what you want to accomplish, and your appeal to a coin. Litecoin is generated more quickly than Bitcoin, yet BTC is more valuable. Bitcoin may be preferable if you want greater value per coin. However, Litecoin may be a good option if you want more coins at a lower price.