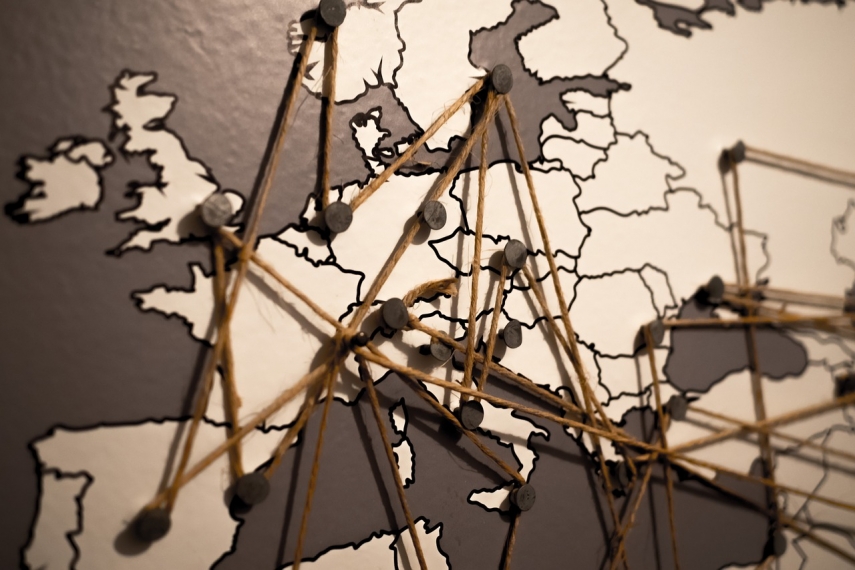 VILNIUS – In a congratulatory message on 100-year anniversary of Lithuania's restored statehood, Donald Tusk, the president of the European Council, emphasized on Thursday that only united European nations could preserve their independence.

"Only by being united can European nations be sovereign and free of dependency on the great superpowers. Lithuania understands this all too well, and that is why it has always played an active, and constructive, role," Tusk told Vilnius journalists after meeting with Lithuania's President Dalia Grybauskaite.

Tusk cited a line of the Lithuanian national anthem and recalled his visit in Vilnius after he had just assumed the post of Poland's prime minister.

"Being here today is, for me – as the president of the European Council, but also as a Pole, as a historian and, first and foremost, as your friend – particularly important. It is no coincidence that when I became Prime Minister of Poland, I decided to pay my first foreign visit to Vilnius," he told journalists in Lithuania.

"Today, Lithuania stands tall, as dignified and determined as the white Vytis on your country's great coat of arms. It is a symbol of stable growth and political predictability," said the politician.

Recalling the turbulent history of Lithuania, Tusk emphasized that "no-one can lecture Lithuanians about the difference between declaring independence and winning and keeping it."

"Independence in today's world means having your own voice at the table, where countries face common challenges and threats together. So today, the best guarantee of Lithuania's independence is its participation in international organizations: the United Nations, NATO, and of course the European Union," Tusk said in Vilnius.

"Your national motto could also be the motto of the whole European community: "Let unity flourish", Vienybe težydi. Aciu," he concluded in Lithuanian.