Lidl on the lookout for locations in Parnu, Estonia 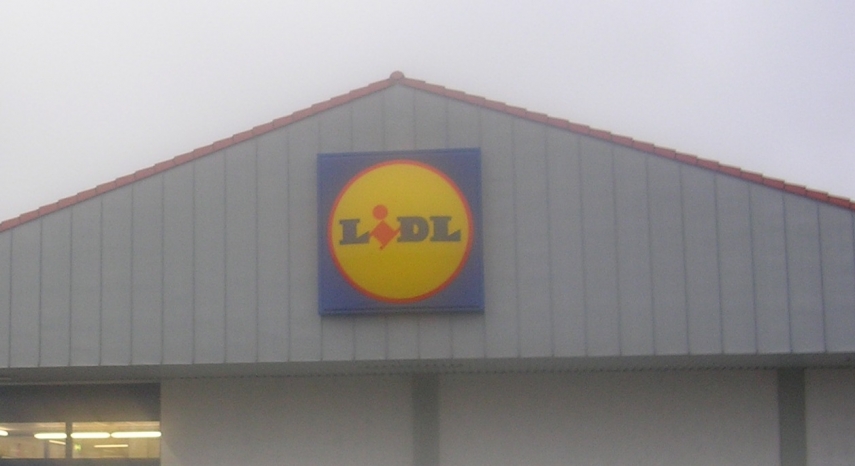 TALLINN – The German discounter chain Lidl that is planning to expand to Estonia in the coming few years is looking for store locations also in the town of Parnu, regional newspaper Parnu Postimees said.

One of the potential locations talked about is at the address 106 Riia Road, with regard to which the city government recently accepted for procedure an application for a construction permit. The owner of the plot, a company called P-Trucks OU, wishes to pull down the two buildings currently standing on the plot and build a shopping mall with a large parking lot in their place.

The board member of P-Trucks OU, Raimond Parn, said the company was on the lookout for an anchor tenant and had talked with very many potential partners, including Lidl.

Parn stressed, though, that nothing had been decided conclusively.

Lidl has been eyeing expansion to the southwestern Estonian resort town also earlier. In the last decade, it bought the property at 26 Metsa Street and acquired from the city rights of superficies in relation to the plot at 169a Riia Road for 99 years as part of its plan to set up a store in the area between the Papiniit road intersection and Metsa Street. It gave up the plan 2008 and sold the property.