Levits in Japan stresses role of Japanese embassy after 1940 occupation 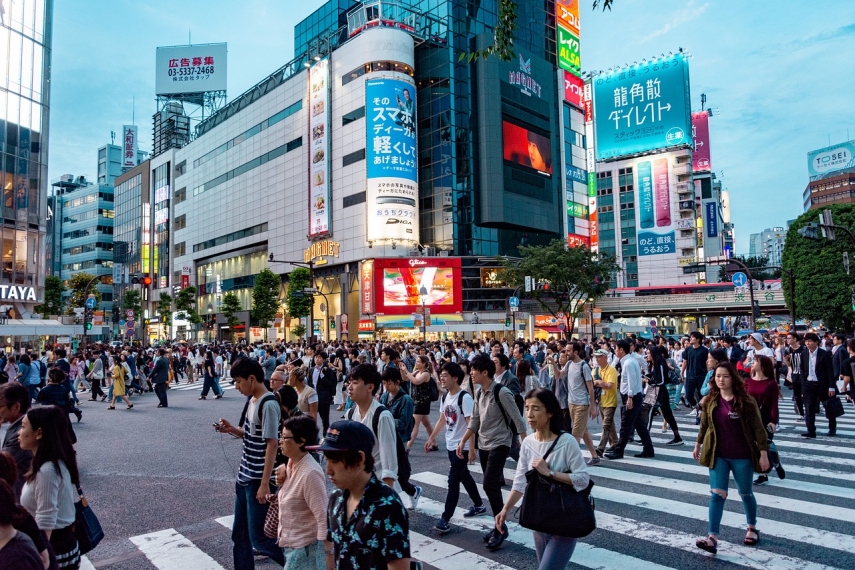 RIGA - President Egils Levits, who is currently in Japan on a working visit, praised close diplomatic and political relations between the two countries and stressed the significant role of the Japanese embassy in Riga after Latvia's occupation by the Soviet Union in 1940.

In his address, President Levits underlined that diplomatic relations between Latvia and Japan have been continuing for around a century already.

"Japan is one of the first countries that recognized the newly-founded Latvian state. Soon after that, Japan opened its embassy in Latvia, so we were one of the few North European countries where Japan had an embassy," the Latvian president said, adding that the Japanese embassy played an important role in 1940 when Latvia was occupied by the Soviet Union.

At that time, the Japanese embassy helped a number of Latvian politicians and diplomats, who otherwise would have ended up in Siberia, to escape from the Soviet authorities. Japan has never recognized the occupation of the Baltic states as legal and soon after Latvia regained its independence, Japan reopened its embassy in Riga, Levits said.

Continuing his visit to Japan, President Levits and his spouse will attend the enthronement ceremony for Emperor Naruhito and Empress Masako on Tuesday.