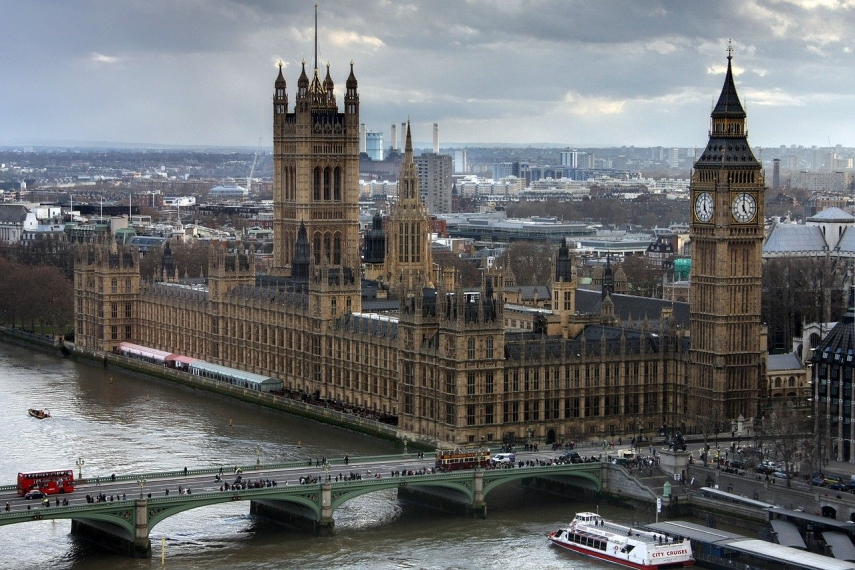 RIGA -  President Egils Levits and other leaders of NATO member states are heading to London today for the Alliance's summit, LETA was told at the Latvian president's office.

At the NATO summit, which takes place from today to December 4, the member states' leaders will discuss the current issues on the North Atlantic Treaty Organization's agenda.

During the NATO meeting in London, the Latvian president is scheduled to attend a reception given by Queen Elisabeth II and meet with British Prime Minister Boris Johnson.