Legendary British band Smokie to perform in Latvia in July 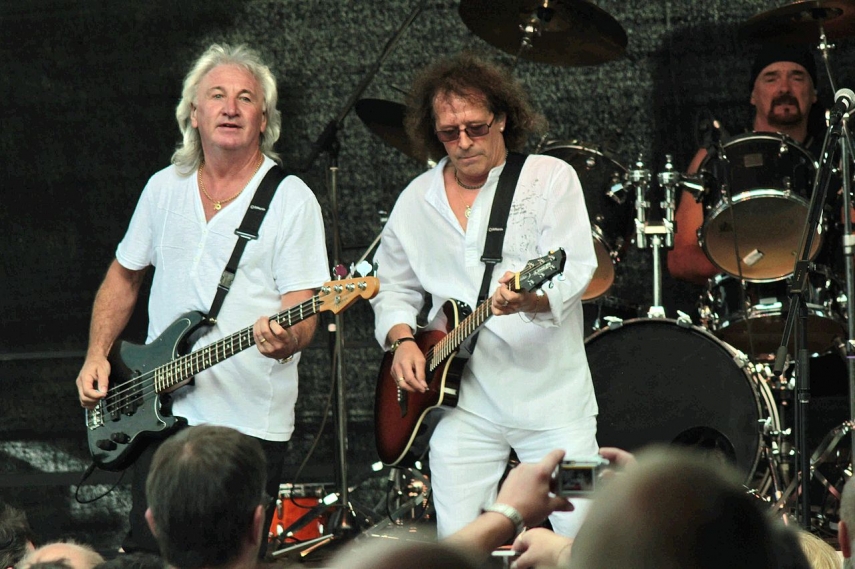 RIGA - The legendary British band Smokie will be performing in Latvia this summer as part of the band's 40th-anniversary tour.

The show will take place in the Dzintara Concert Hall in Jurmala sea-side town on July 27, the organizers said.

Smokie will be performing its most popular pieces such as Living Next Door to Alice, Oh, Carol, Needles, and Pins, Don't Play Your Rock 'N' Roll To Me, Mexican Girl and many others.