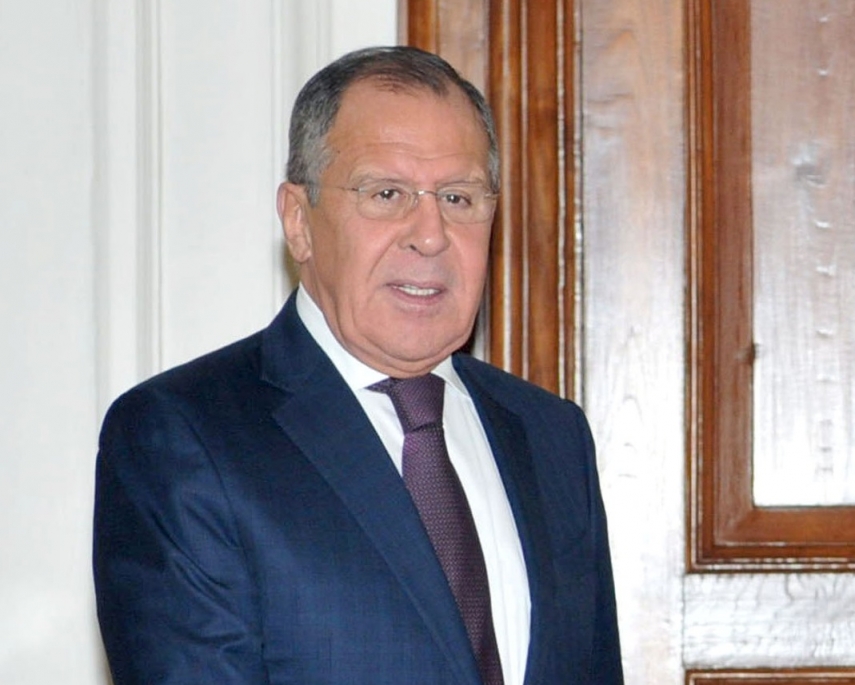 MOSCOW - Russian Foreign Minister Sergei Lavrov said that he would like to see the compromise between France and Germany on the European Union's Gas Director as a "victory for common sense" in terms of the implementation of the Nord Stream 2 gas pipeline project.

"They say it's a big victory for Germany and France, and a big victory for common sense. I'd like to believe that. We'll see how this all ends. Frankly speaking, it's surprising how this whole matter evolved," Lavrov said on Thursday at a meeting in Moscow with representatives of the Association of European Businesses in Russia.

He recalled that there was a project that all participants said was purely commercial and beneficial for European business, and would provide additional energy security for Europe, including Germany and other countries that have been moving away from nuclear and coal energy.

"The objections against this project that followed were all political, that there will be too much dependence on Russia. Chancellor Merkel recently made a good point in Munich, that the Soviet Union had a virtual monopoly, and Europe did not feel any dependence, any need to follow the course of the Soviet Union's policies. This is business," Lavrov said.

He said the European Commission's lawyers issued an opinion that the project is legally faultless.

"A legal conclusion was requested from the European Commission's special legal committee. There, the lawyers honestly wrote that this project does not carry any violations of EU law. Moreover, if one attempts to retroactively, after the fact push this project under the Gas Directive, this will be a violation of the 1982 UN Convention on international law. It seemed to us that the legal conclusion of its own committee should have been met with respect on the part of the European Commission," Lavrov said.

Lavrov, citing the conclusions of European lawyers, said the draft of the new EU Gas Directive contravenes the UN Convention on international law.

"The EC continued its own line, not the line of member countries, which it did not particularly ask, but its own. This line ultimately ended with the adoption of amendments to the Gas Directive. The analysis of many lawyers, not Russian but European, speaks to the fact that this directive violates the UN Convention on international law. I'm not a lawyer myself, but when the project was begun its legal integrity was not in question. Retroactively, an amendment was especially made that was passed today, but it affects a project that was started two years ago. In my opinion, this is not really doing what's right," Lavrov said.

"Perhaps there are situations in which a bad compromise is better than a good quarrel. If this allowed the EU to preserve unity, we are only glad. And if this will make it possible to avoid the absurd situation where a pipeline into which only Russia can feed gas is half empty, I hope that we will have a fairly good conclusion to this whole happy story," Lavrov.