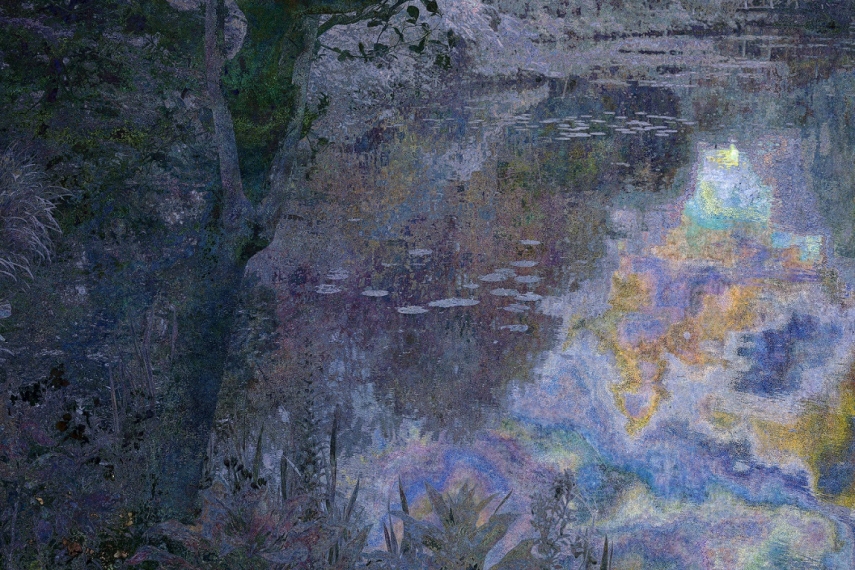 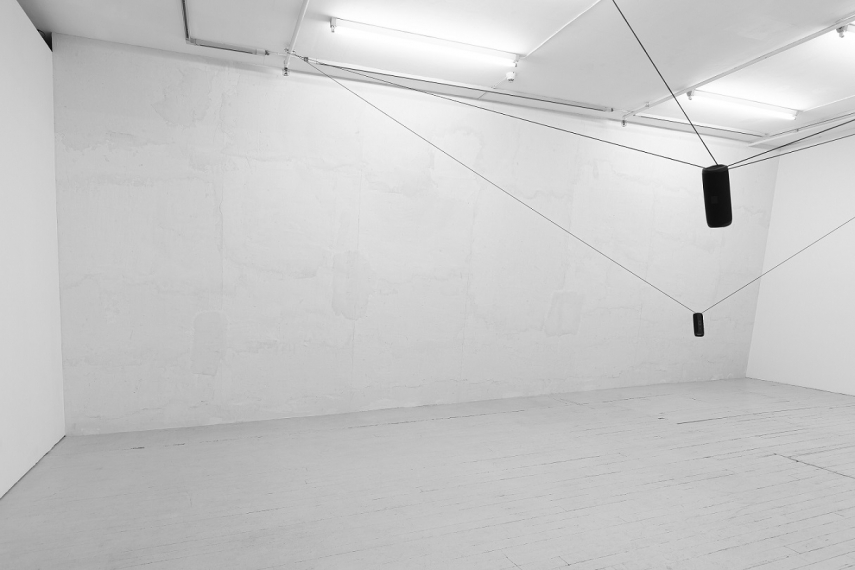 From 12 September until 18 October the main events of the Riga Photography Biennial this year – two international exhibitions – ‘Screen Age II: Landscape’ and ‘6x6/36’ will be showing at the ‘Riga Art Space’ Exhibition Hall of the Association of Culture Institutions of Riga City Council. Exhibition ‘Screen Age II: Landscape’ is curated by Inga Brūvere (LV) and Marie Sjøvold (NO). Whereas the curator of ‘6x6/36’ is Jean-Luc Soret, Collectif NUNC (FR).

The exhibition ‘Screen Age II: Landscape’ references the thematic focus of the Biennial this year – the archaeology of reality that invites us, by surveying various layers of the past, to also explore the perspective of the current digital oeuvre. It is a sequel to the exhibition cycle ‘Screen Age’ that started in 2018 and investigates how the technological era affects and alters our perception, cognition, daily life and communication. The exhibition also focuses on the traditional painting genre and its transformations in a digital environment, whilst this year also turning its attention to the landscape genre and the ways our understanding of landscape has changed. Nowadays with the term ‘landscape’ we understand not only the Hegelian, beautiful landscape common in art history since the 19th century or likewise the conventional premise of the land art prevalent since the 2nd half of the 20th century. Generally, in the 21st century, landscape – still a popular genre in visual art – encompasses depictions of nature and urban environments, as well as invisible cultural-historical structures with ill-concealed ambushes of national politics and economy. Whereas ecology, for its part, has become a fully fletched impetus of and justification for the representations of contemporary landscapes.

In the exhibition ‘Screen Age II: Landscape’ 10 internationally recognised artists share their contemplations and deductions. A film by Lithuanian artist Emilija Škarnulytė (LT) reveals an almost apocalyptic landscape – the author looks at the ruins of human activity in a distant future where modern technological achievements have turned into wrecks on the ocean floor or a frozen world of ice. Likewise, from an infinitely distant viewpoint originates Mārtiņš Ratniks’ video installation ‘All satellites will burn up’ where the viewer is invited to traverse the visible and invisible forms of energy visualised from the depths of his digital image and video archive.

Most of the exhibiting artists are concerned with the aesthetics of artificial intelligence and the perception – literacy - of the newly created digital environment, as well as human pursuit for a place in this new landscape. Thus, in a 3D video animation by Swedish artist Richard Alexandersson (SE) fantasies about a post-human being intertwine with concerns about the effects of digital life on perception, freedom and safety promised by the virtual worlds, and yet at the same time isolation, dependency and disorientation. Meanwhile, in her installation of tactile furniture in a virtual office Norwegian artist Maren Dagny Juell (NO) explores how sensory organs simultaneously receive information from the virtual and physical environment, whilst conceding that body and mind have been subjected to the pressure of invisible power.

The question of how a digital landscape alters the physical perception of time-space also occupies Estonian artists Kristina Ollek (EE) and Kert Viiart (EE), whose video installation features a landscape created by an endless flow of pixels. While Finnish artist Tuomo Rainio (FI) is interested in the potential of machine vision – as a physicist, optician and programmer he experiments with 256 colour nuances collected from Claude Monet’s works garden in Giverny and ‘Water Lilies’. By digitising the landscape, he appeals to the viewer to absorb the abstract materiality of a digital image. As if playing a game, Latvian artist Santa France (LV) creates digital environments using memories about actual locations, old interior adverts and images of non-existent places found on the internet, while Swedish artist Eva Stenram (SE) searches the internet for pornographic pictures taken in the woods and erases human bodies, thus leaving visual scars in the image that undoubtedly titillate the viewer's imagination.

Norwegian artist Sveinn Fannar Jóhannsson (NO) has found a completely different approach to the issues that concern all artists in this exhibition - his sound installation is an attempt to deeply experience and understand the nature of image by using verbal language – instead of displaying images he narrates them in conversations with the medium.

The fresh breeze of the exhibition ‘Screen Age II: Landscape’ captures its nearby region through the interpretations of Baltic and Nordic artists by considering that the landscape or environment, as well as any other changes in the perception of information of this time, effortlessly transcend geographical limitations.

Meanwhile French curator’s Jean-Luc Soret’s (Collectif NUNC, FR) exhibition ‘6x6/36’ at the Intro Hall could be described as a pocket show for smartphones. The project implements NUNC collective’s idea of investigating new digital publication forms and a new approach to exhibition that allows for the possibility of combining exposition and publication. Exhibition and publication are not only associated with one another, they merge into a unified form – a note book that can be carried inside a pocket or a bag. Visitors can discover exhibited works and use stickers to create their own private (for example, in a living room or kitchen) or public (for example, on a wall, advertising stand or public transport) exhibition. ‘6x6/36’ offers an alternative to the traditional museum codes, distancing itself from the ‘white cube’ system and celebrated meditation methods. By creating alternative connections between the work of art, the subject and the object, ‘6x6/36’ develops a new approach to the notions of exhibition, distribution and perception.

The Riga Photography Biennial is an international contemporary art event focusing on the analysis of visual culture and artistic representation. The biennial covers issues ranging from cultural theory to current socio-political processes in the Baltics and the wider European region. Using the format of an art festival, the Riga Photography Biennial attempts to record changes taking place all over the world and invites us to collectively interpret them – something we not only need to see but also imagine whilst translating the complicated and oversaturated contemporary visual language into meaningful relationships between our daily reality, the camera lens, historical material, contemporary art, technologies and the future. The first Riga Photography Biennial took place in April 2016.