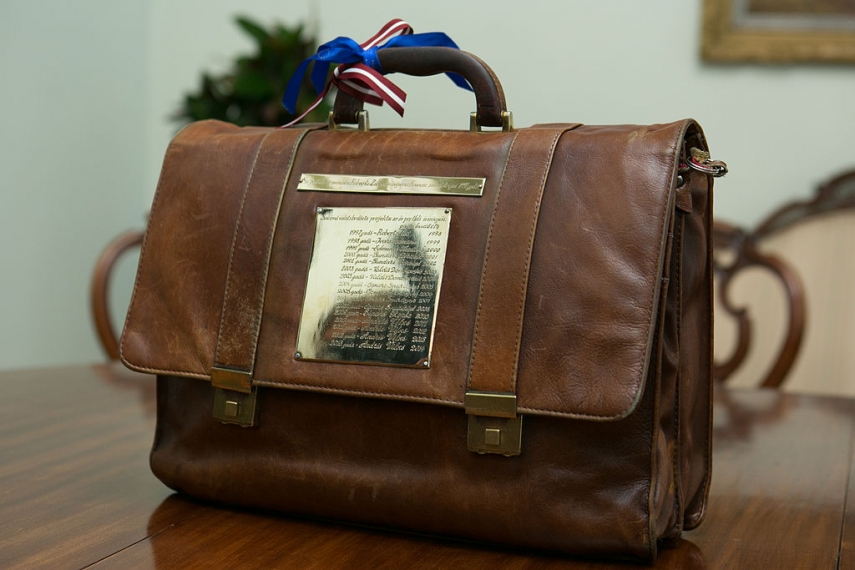 RIGA - Every fifth resident of Latvia takes interest in the process of drafting of the national budget but people tend to be losing this interest, according to a survey carried out by the Fiscal Discipline Council together with the SKDS pollster.

The public interest in the drafting of the national budget has been dwindling with every year lately - from 25 percent in 2016 to 19 percent in 2018.

The main sources of information about the national budget are TV and Internet portals, and the websites of the government institutions are also gaining popularity as a source of information for Latvians interested in the budget drafting process.

Transparency of the public administration information is improving in Latvia. The percentage of the respondents agreeing that enough information is available about the national budget has increased only marginally but the information availability rating has risen from 4.39 points a scale from 1 to 10 in 2016 to 4.64 points in 2018.

The government's work on the budgetary revenue and expenditure was rated at four points out of the maximum ten.

The Fiscal Discipline Council said that over the years there had been no changes among the three sectors where Latvians would accept budget cuts and the three sectors that should be spared any slashes. The three sectors where expenditure must not be reduced are health care, social guarantees as well as education and science while people would willingly accept budget cuts affecting salaries in the public administration, financing to art and culture as well as financing to national defense and internal security.

The survey revealed that 87 percent of respondents suggest focusing on review of expenditure rather than tax hikes to achieve a balanced budget.