Latvian TSO: Electricity trade between Baltics and Europe doubled in past 4 years 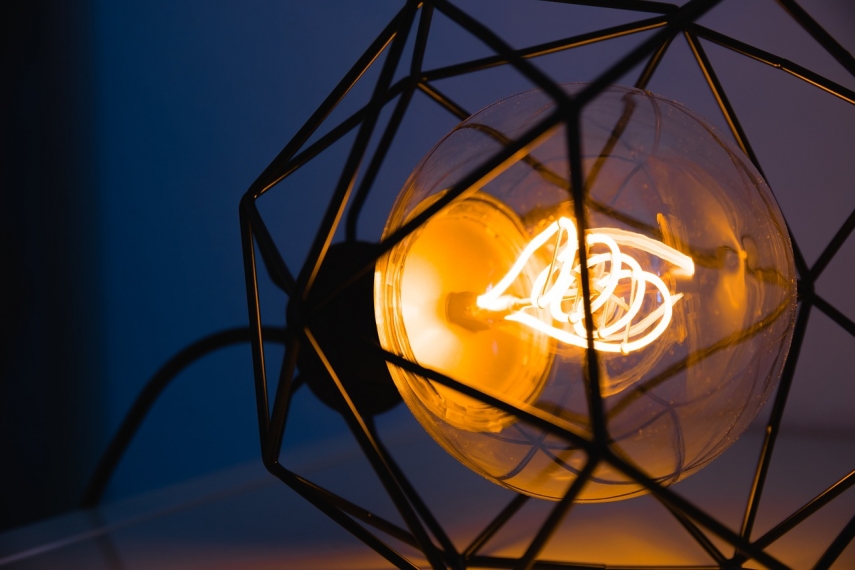 RIGA - Electricity trade between the Baltics and Europe has doubled during the past four years, according to information released by Latvian transmission system operator Augstsprieguma Tikls.

"The steep rise in cross-country trade has been achieved by investing in the Baltic transmission network's infrastructure, boosting the efficiency of the transmission network's operation and enhancing the electricity wholesale model. Cross-country trade has been toughening competition between electricity producers in the wider region," Augstsprieguma Tikls board member Gatis Junghans said.

He added that in the next five years the capacity of cross-country trade is expected to grow in the Baltics, as well as between the Baltic and European energy markets.

Representatives of Augstsprieguma Tikls noted that last year, the capacity of Baltic power transmission inter-connections with Europe was 2,200 megawatt (MW) and that it has more than doubled from 2014 when it was 1,000 MW.

Meanwhile, electricity trade between the Baltic states and Europe grew to 8.7 terawatt hours (TWh) in 2018 from 3.5 TWh four years ago.

"That means that during periods of electricity shortages and overproduction, Baltic market players have access to a larger, more competitive market for more reasonably priced deals," the company's representatives said.