Latvian troops will not be dispatched to Syria 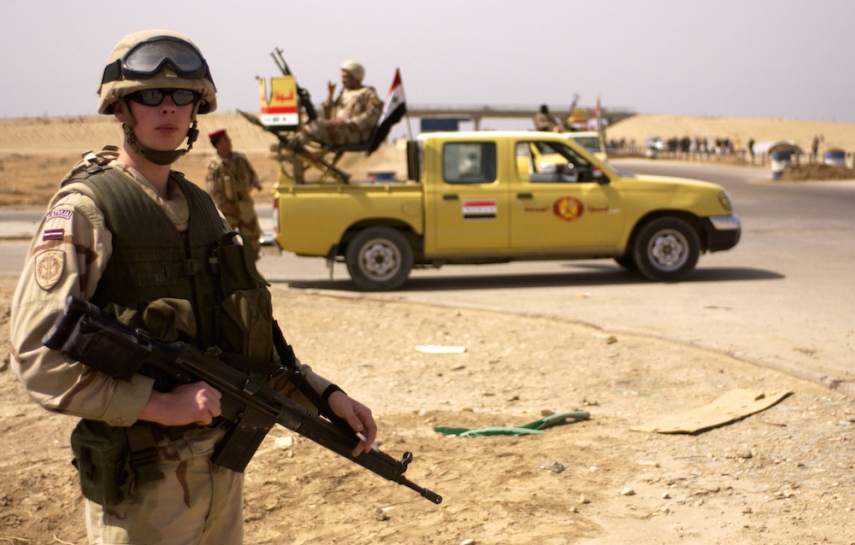 Latvia’s Defence Minister Raimonds Bergmanis confirmed during an interview with the Latvian public television on Tuesday, that the Latvian Army will not be sent to Syria to counter Islamic State forces.

At the same time, Bergmanis said that Latvia may participate in training troops. He reminded that Latvia has trained troops in Afghanistan and Mali.

"We can offer training on a good level," he said.

Bergmanis said that Latvia has already made its contributions to the fight against the Islamic State in the way of humanitarian assistance after the start of the warfare.

Latvia is currently considering various options for its contribution to the fight against the ISIS. Bergmanis outlined this will not be any kind of combat-related activity.

Latvia is one of the 62 countries, which have joined the coalition.

However, only around 20 countries provide military support with 12 participating in the air strikes against ISIS in Iraq and Syria.

So far Latvia’s contribution to the coalition has been in the form of humanitarian aid.

The decision about participation of Latvian soldiers in Operation Inherent Resolve will be made on a political level.

However, the Latvian Defence Ministry confirmed the number of troops that Latvia would contribute to the operation will be determined in the consultations with its allies.

The approval of the Latvian parliament is needed to approve the participation of units from the Latvian Army in international operations.