Latvian teachers on course for increase in 2016 salaries 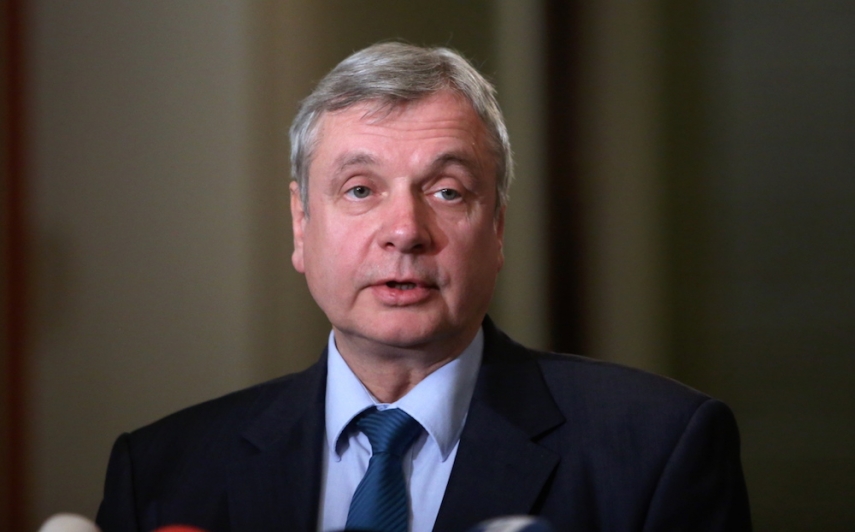 The launch of a new pay system in Latvia's education system will increase teachers' monthly wages by 200-300 Euros on average.

The move was confirmed by Education and Science Minister, Karlis Sadurskis, in an interview with LNT commercial TV channel on April 25, 2016.

The teachers will start receiving higher wages from the new academic year, which begins on September 1.

"The average pay raise for teachers will be between 200 and 300 Euros,” said Sadurskis. “The increase can be steeper for some and slower for others, because it is not possible to create a system that would be equally great for everyone.

“On the whole, I think, we have done a good job with the financial resources we have at our disposal.”

The Latvian Education and Science Ministry has completed work on the new pay system for teachers and is will present it on April 25.

Under the current legislation, the minimum monthly wage of comprehensive school teachers is EUR 420.

The new pay system provides for a "considerable increase" in the minimum pay, added Sadurskis.