Latvian residents least likely of Baltics to use government e-services 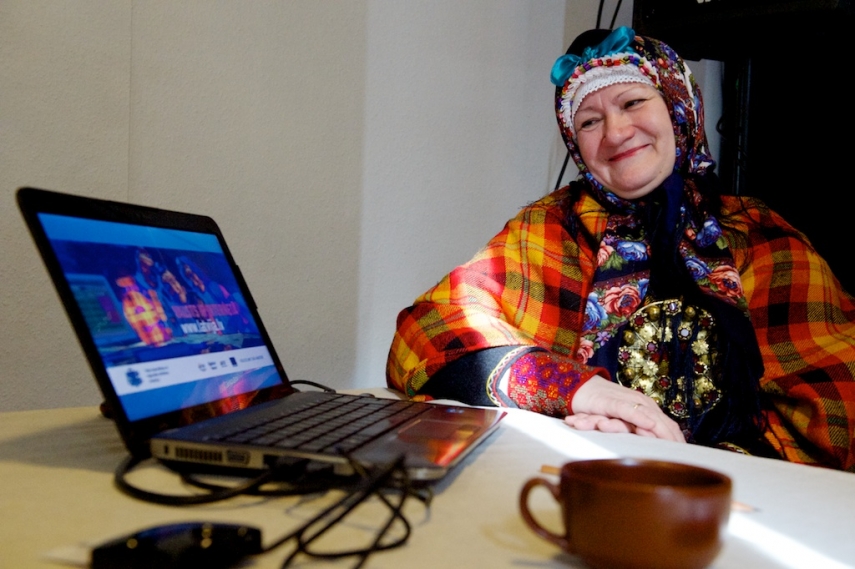 A photo from a campaign to promote use of the Latvian government's e-service [Image: aluksne.lv]

A new survey by GfK CR Baltics on the role of technology in the lives of people living in the Baltic States has found that residents of Estonia are the most likely to use government services online, while residents of Latvia are the least likely. They found that 14 percent of Latvian residents obtain or submit information to state registries online at least once a week, compared to 26 percent and 35 percent for Lithuania and Estonia respectively.

27 percent of residents in Latvia have tried an e-service at least once, but have not used them regularly after that. Another 19 percent, which is the highest indicator among all Baltic States, admitted that they never tried using an e-service; this compares to just 7 percent in Estonia who say they have never used any government e-service.

The authors of the study indicate that state institutions must carefully consider their communication with residents, taking into account that the state has invested a lot of resources into a system which is not currently being properly utilised.

The survey was conducted in April 2015. A total of 2,493 respondents in Latvia, Lithuania, and Estonia, aged between 18 and 65, were interviewed.