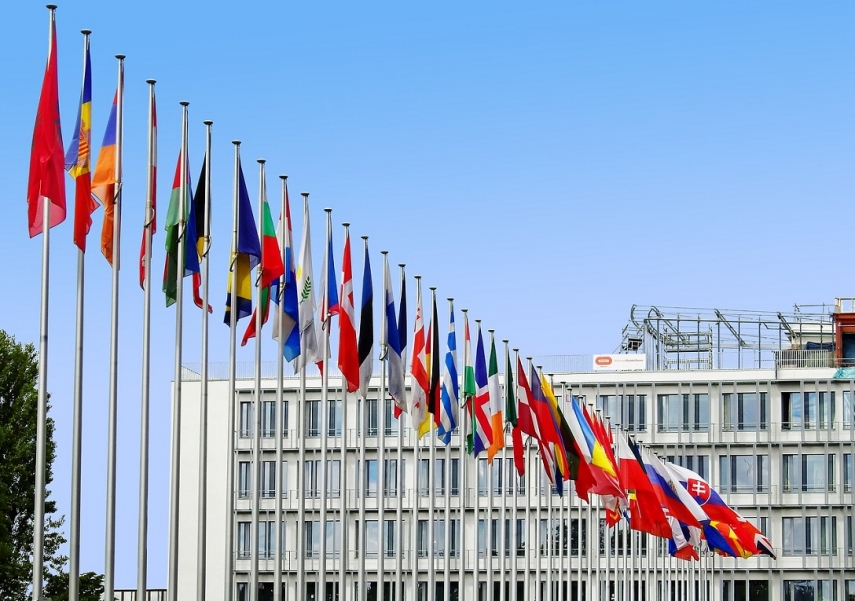 Kaktins said that when Latvia joined the EU, one third of residents believes that the EU membership is a good thing. During the economic crisis in 2009 and 2010, this indicator dropped, but since 2014 it has been rising. According to the latest data, in the first quarter of this year, 46% of respondents said that Latvia’s EU membership is a good thing.

The most passive attitude was voiced in the age group of 55-64 and 46 percent of respondents belonging to this group said that the EU membership is neither good, nor bad. 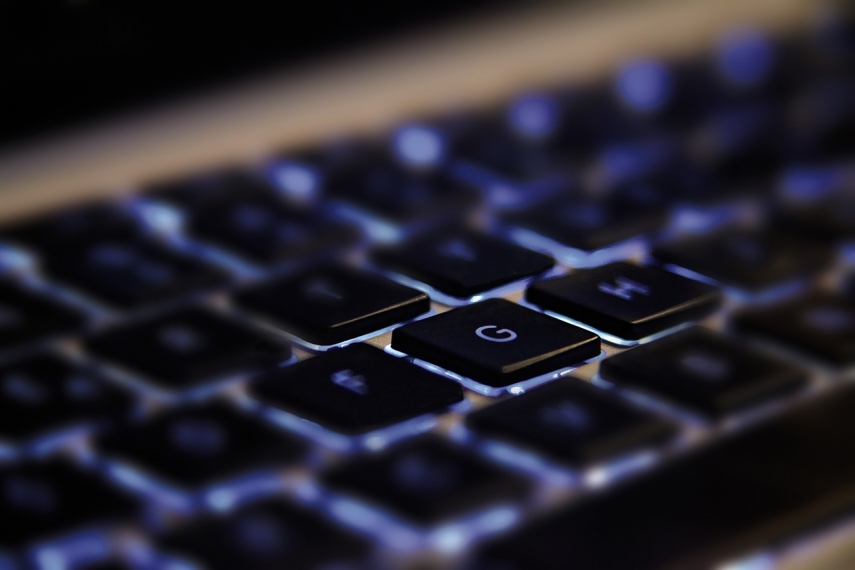 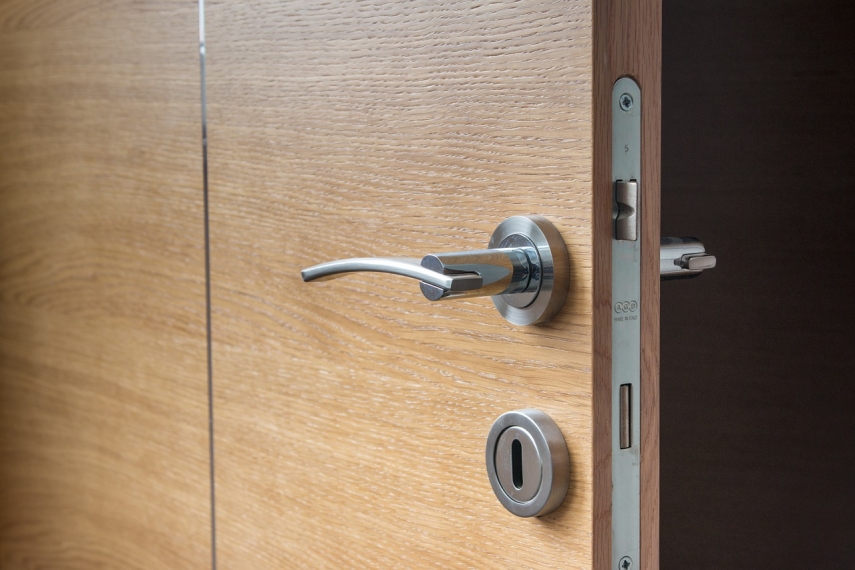