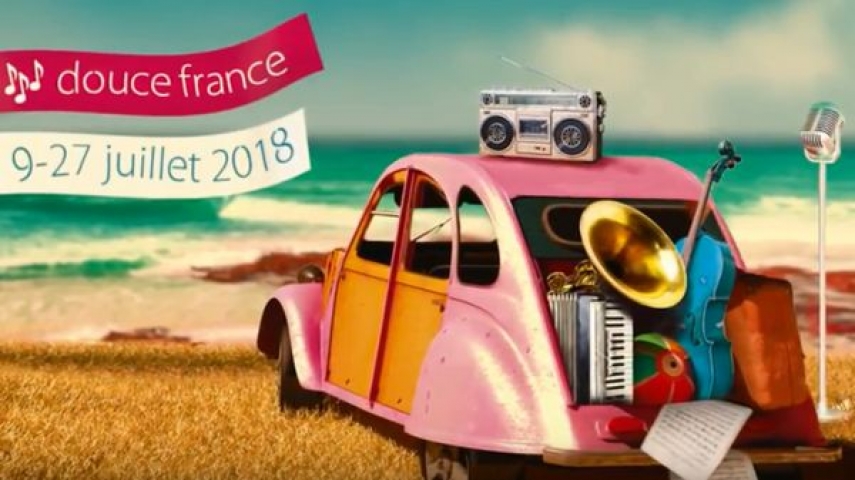 RIGA - The Latvian Radio choir and its artistic director, conductor Sigvards Klava will embark on its yearly concert tour of France to take part in the festival organized by Radio France and the Montpellier administrative region, LETA was informed by the choir's public relations specialist Dagne Indane.

On the evening of July 21 the central venue of the festival, Corum Opera Berlioz will hear Leo Delibes’s Kassya that the Latvian audience will be able to hear on a Latvian Radio 3 Klasika live broadcast.

On the evenings of July 23 and 25 the Latvian radio choir will delight the audiences of France’s most splendid houses of God – the Montpellier and Cahors Cathedrals.

The Radio France Occitanie Montpellier Music Festival has been an annual event since 1985 and already since the very beginning the program has been saturated by more than a 100 events dedicated to opera and jazz.

Klava stresses with pride that "the famous Montpellier festival has grown together with our choir. We were one of the first collectives that became regulars of this festival when it was only forming. We had the honor to be invited, we were witnesses of the history and also one of the creators of the festival that are still collaborating with it today."

For a long time already one of the main themes of the festival has been music that was written long ago and left unplayed, forgotten, or performed unfairly rarely, so keeping with the tradition, on the evening of July 21 with distinguished opera soloists, the Latvian Radio Choir will collaborate with the Montpellier National Opera choir and orchestra to live through the passionate events of Leo Delibes’s unfinished opera Kassya lead by the conductor Michael Schonwandt.

On the evening of July 23, however, to celebrate the 100th anniversary of Latvia, a program of specially selected music will be played, called The Sounds of Baltics. It will fill the monumental pearls of 14th century Gothic architecture – the coves of Cathadrale Saint-Pierre de Montpellier.

Continuing the centenary celebrations, the closing event of its tour of France will be the choir visiting the scenic province of Cahors on the evening of July. The Sounds of Baltics, the concert program dedicated to the sonic fabric of the Baltic states will be performed again, this time filling the coves of Cathedrale Saint-Etienne de Cahors.

This year the Radio France Occitanie Montpellier Music Festival will take place from July 9 to 27.