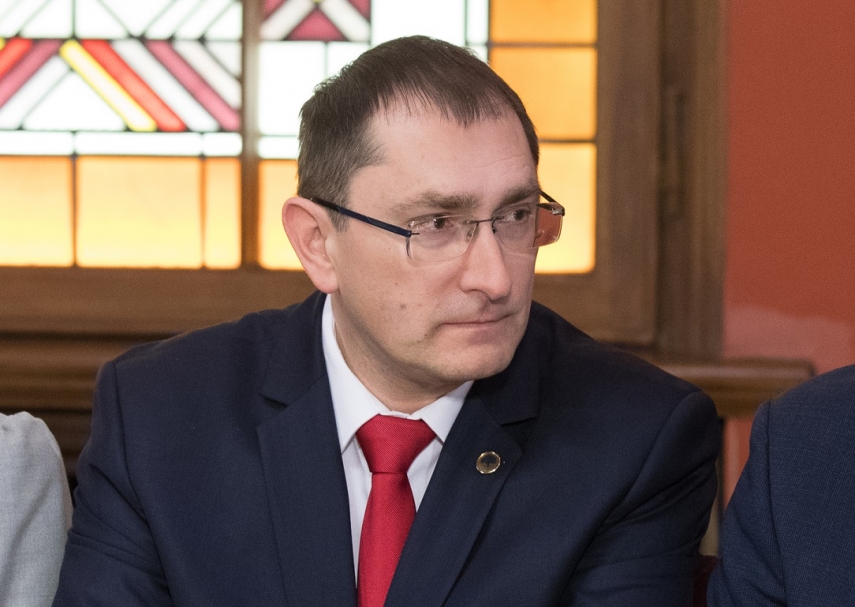 RIGA - The time for creating a joint Baltic airline has passed, and Latvia is not interested in buying the Estonian state-owned airline Nordica, either, Latvian Minister for Transport Talis Linkaits told public broadcaster ERR.

The Latvian minister added that Tallinn passengers need not worry about Nordica's lack of success as direct flights from Estonia are also offered by other carriers. Following the news of Nordica reducing its number of flights, the Latvian carrier Air Baltic had its Airbus A220-300 aircraft painted into the colors of the Estonian flag and has named the aircraft after the capital of Estonia as Tallinn.

Many more Air Baltic planes might have been painted blue, black and white a few years ago, if Estonia had accepted Latvia's proposal for the creation of a joint airline; however, Estonia refused the offer.

Linkaits said that Air Baltic is already operating flights to and from Tallinn, thus there would be no reason for Latvia to buy Nordica.

"Takeovers don't work in the European single market. As we can see, there is a number of companies that fail to withstand competition and go bankrupt," Linkaits said.

Latvia and Air Baltic are not just interested in securing good connections from Riga, but also from Tallinn and Vilnius.

"I believe this is how we will be able to survive in the European market," he said.