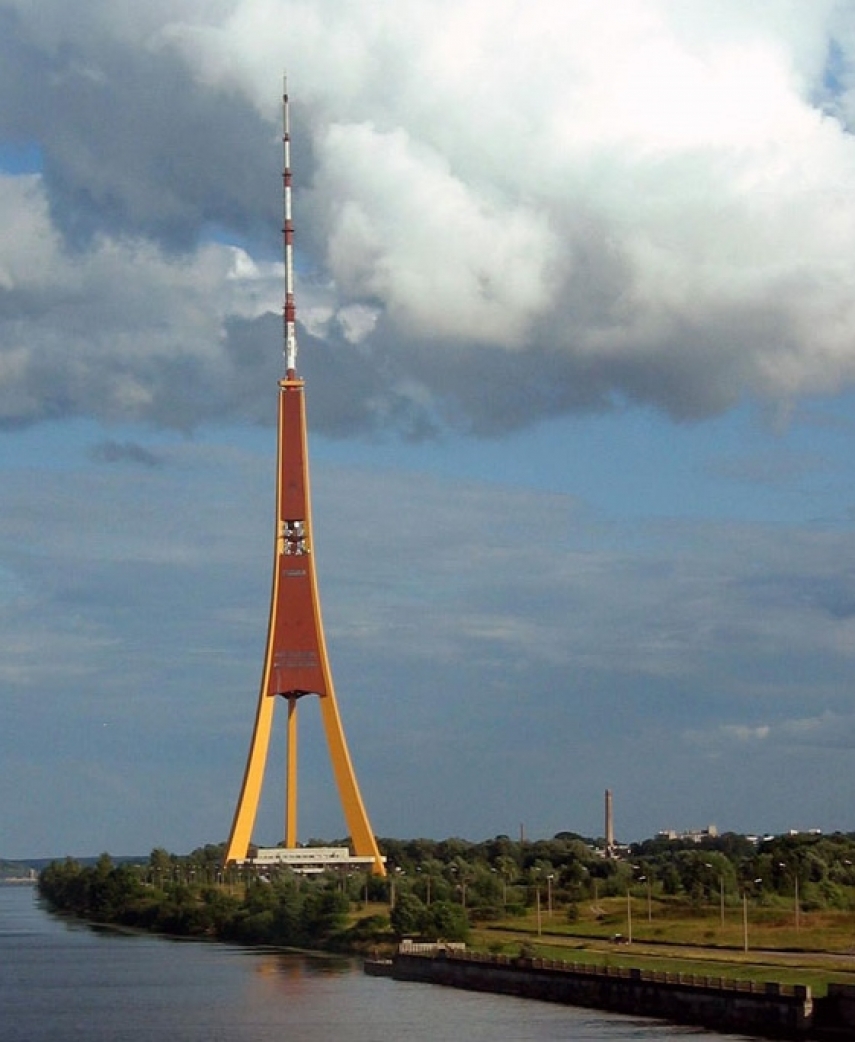 In words that some will dismiss as being like those of the little boy who cried wolf and that others will see as a cry of despair, Latvian TV journalist Olga Dragilyeva says that Moscow has launched a hybrid war against Latvia by using its media to generate “dissatisfaction and illusions” among the residents of Latvia.

“For many years,” she said today, “Russian-language media controlled by the Russian government and NGOs connected with Russia have been cultivating dissatisfaction among the Russian-speaking part of the population” in order to “manipulate” Latvia from the outside.

Dragilyeva says that the solution to this is to be found in the creation of a Latvian-organized television channel in Russian with its own correspondents “in Kyiv and Moscow, Washington and Latgale” and a commitment to providing the kind of accurate and reliable information about events in all those places that Russian-controlled channels don’t.

But some Latvians worry such a step may be too little too late. Martins Kaprans of the Latvian ministry of culture, says that Riga must take stronger measures against what he called “illegal satellite television.” Former MVD General Ainars Pencis adds that at a minimum Russian TV channels must be closed down for at least six months.

Commenting on this, former Latvian General Guntars Abols acknowledged that Latvia today is “in a nervous situation,” one in which it is unclear “where there is peace and where there is war” given that Russia is exerting so much pressure on it and Latvia has relatively few resources with which to respond.

“Let us be realists,” he says. “Even if we introduced obligatory military service, we would not be able over the next 10 to 15 years to create armed forces capable of standing up to such an opponent who has overwhelming power in the conventional sphere” not to speak of anything else.

Instead, Latvia must work with its allies and must be prepared at the first appearance of “’little men’ without designations on the uniforms” to fight. No delay is possible.

This discussion highlights two fundamental problems which many do not want to take into consideration. On the one hand, Latvia does face a real and ongoing threat because of the impact of Russian media, something that has been ongoing and that by failing to build a Latvian Russian-language media that country has only compounded.

And on the other, while ignoring this threat would be a mistake, talking about it in any but the most careful way may have exacerbate relations between various groups and regions in Latvia and thus may unintentionally play into the hands of the Moscow authors of Russia’s latest version of hybrid war in a television-saturated age. Indeed, that may be part of their strategy.