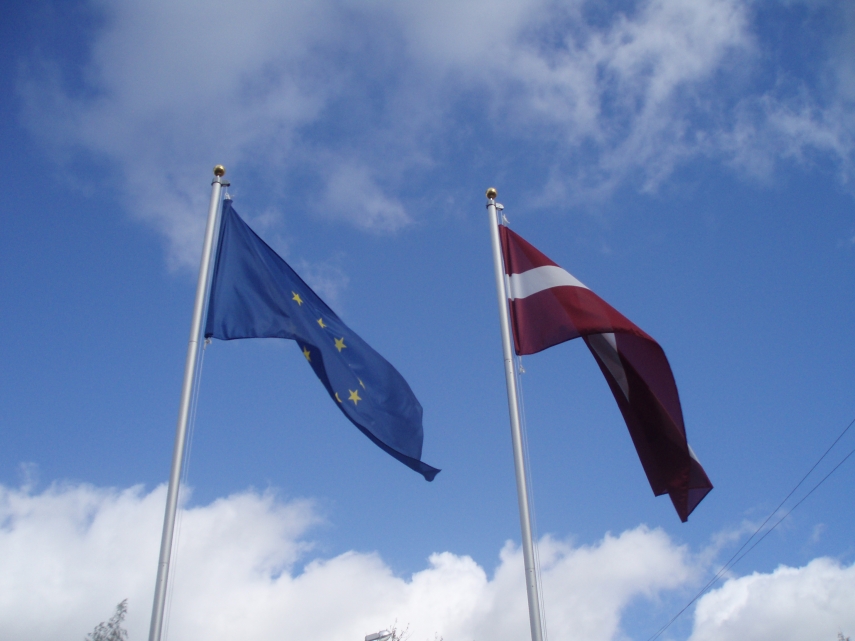 The Latvian Central Statistics Bureau has revealed data showing that during the first quarter of 2015, the average gross monthly salary is 785 euros.

The statistics also revealed while the average monthly salary continues to rise, its growth rate has slowed in 2015’s first quarter. During the same period in 2014, wages and salaries grew at a rate of 7.1 percent, whereas in 2015, it increased by 6.1 percent or 45 euros.

In the private sector, the average monthly salary is 773 euros and has risen by 6.9 percent year-on-year.

Public sector workers can expect to receive a monthly average of 809 euros; an increase of five percent compared to 2014. In the government sector, the monthly average is 757 euros.

During the first quarter of 2015, the average monthly net salary was 579 euros. Since 2014, it has increased quicker than wages and salaries before taxes; a 6.8 percent increase following a reduction in personal income tax, which came into effect on January.

Since the beginning of 2015, the minimum wage in Latvia has also increased by 12.5 percent from 320 euros to 360 euros, which has affected average wages and salaries.

The start of 2015 also saw the largest average wages and salaries registered in the following sectors: finance and insurance, information and communication services, plus the energy sector and public administration.

Meanwhile, the lowest average wages and salaries were seen in the service sector, education, the arts, trade, and real estate.