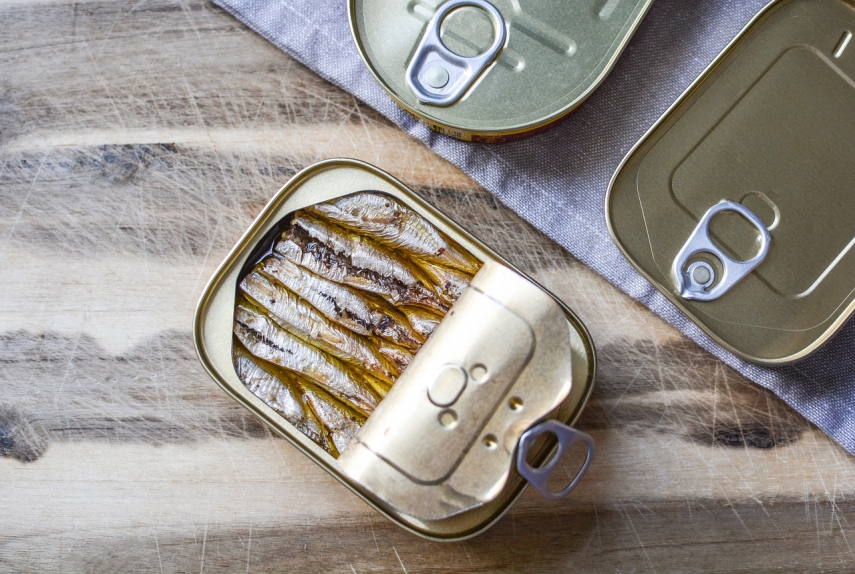 RIGA - Latvia’s Karavela fish cannery turned over an estimated EUR 41.5 million in 2018, which was more than a year before, the company’s co-owner and marketing head Janis Endele told LETA, citing preliminary results.

“Last year we met our budget targets, which shows that we are going to fulfill our plans,” said Endele without disclosing the company’s profit figure.

Endele informed that in 2018 Karavela produced 70 million cans of fish products, which is more than planned, and that this year the company plans to increase output even further. Karavela also aims to close this year with profit and to raise turnover to EUR 45 million.

In Endele’s words, the company’s strategy envisages gaining foothold in Western markets not only with the company’s private labels but also by expanding the range of products that are sold under the Karavela brand.

Founded in 2001, Karavela is one of the largest fish canneries in the Baltic states. The company belongs to several individuals, including Janis Bite, who is the key shareholder with 56 percent.