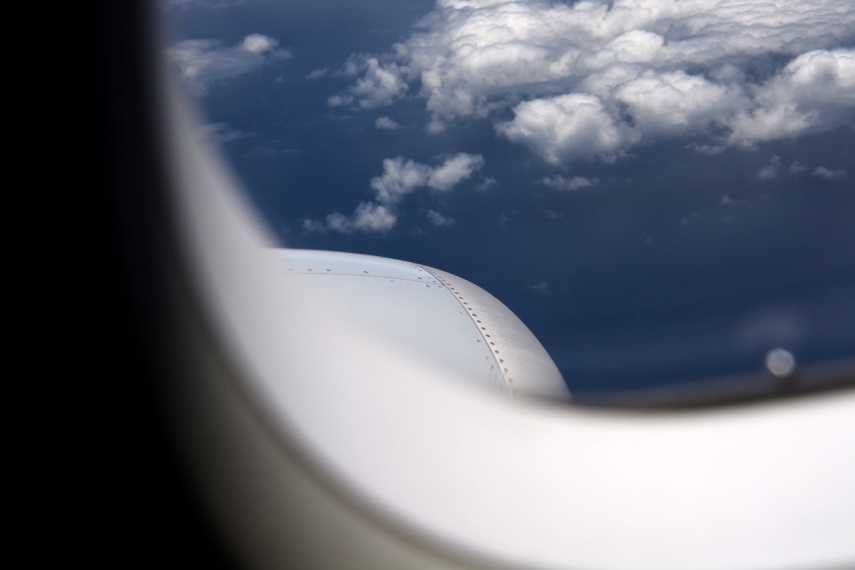 TALLINN – Latvian tour operator FlyMeAway, which is entering the Estonian market, will start organizing direct flights from Tallinn to European and African cities during the holidays and school breaks.

The first direct flight will take place this year during the Easter holidays to the city of Bastia on the island of Corsica. Flights for the next public holidays are planned to the city of Dubrovnik in Croatia, Seville and Valencia in Spain, the Azores, Cape Verde and elsewhere, the tour operator said.

Most of the company's departures are planned to fill so-called empty flights. Planned flights to Estonia will also be sold out to passengers mostly in both directions, bringing foreign passengers to Estonia as well.

FlyMeAway or SIA BalticAdHoc, which started operations in 2009, was founded by Jurgis Sedlenieks, the former chairman of Smartlynx Airlines Estonia. In cooperation with Aurinko, the company has previously organized direct flights from Tallinn to Reykjavik, Lisbon, Zagreb, Linz and elsewhere.