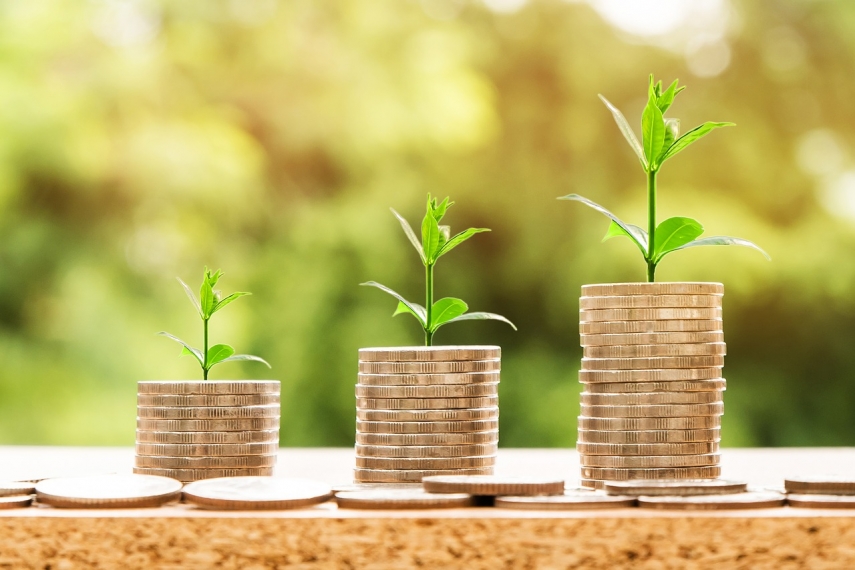 RIGA – Latvian large companies' investment plans for this year are not as ambitious as the plans of Lithuanian and Estonian companies, Martins Panke, external communication manager of the Latvian branch of SEB Bank, told BNS.

According to SEB Bank's survey of the leading Baltic companies' financial directors, 46 percent of large companies in Latvia are planning to invest in their business development this year, while the figure in Lithuania is 64 percent and in Estonia 62 percent, said Panke.

At the same time, Latvia has the largest number of companies that will pay dividends to their shareholders -- 30 percent, compared to 15 percent in Estonia and 13 percent in Lithuania.

Increasingly more companies in Latvia are looking for opportunities to expand their operations on export markets. Some are considering acquiring companies abroad, while other companies want to grow more than they potentially could in Latvia, SEB Bank board member Ints Krasts added.

At the same time, large companies in Estonia and Lithuania are more active in planning their investments on foreign and domestic markets.

"This trend has been ongoing for several years already, which is why there are concerns that companies in the neighboring countries may become more competitive than us. That is why we would like to see more companies invest in innovative technology and other solutions this year in order to improve their competitiveness during the next few business cycles. And the current labor shortages should act as a catalyst for such investments," Krasts said.