Latvian citizen detained in Lithuania for transporting illegals from Vietnam 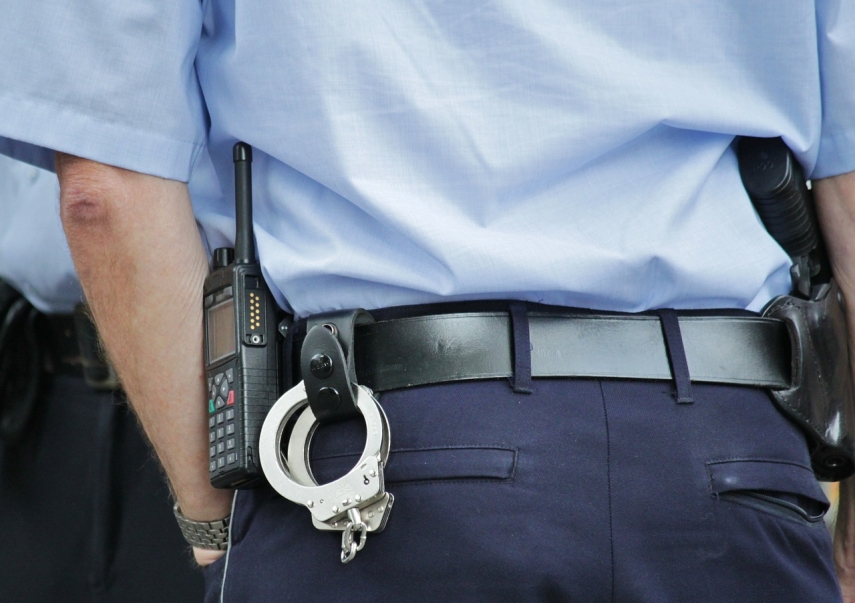 Lithuanian officers were carrying out random checks on the road Marijampole-Suwalki near the Lithuanian-Polish border when they saw a Saab 9-5 with Latvian car numbers. The driver pretended to not have seen uniformed officers and their clearly-expressed demand to stop and drove by at slow speed.

The border guards followed the Saab 9-5 for around 300 meters and blocked its path. The driver was a Latvian citizen, 24 years old, and he had four Vietnamese passengers, aged 17, 23, 27 and 31, in his car. They did not have Schengen visas or any evidence of legal entry to this zone.

The Latvian citizen was detained and is facing up to 8 years in prison for human trafficking. He is also facing a fine of 850-1,200 euros for failure to respond to an officer's demand to stop.

Three of the illegal Vietnamese immigrants were also detained and the underage was taken to the refugee reception center in Rukla.