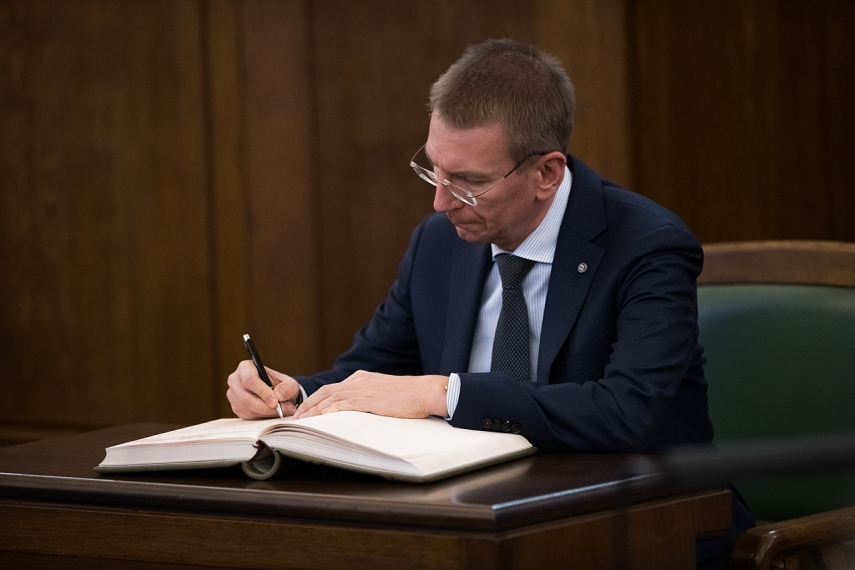 The Japanese ambassador has arrived in Latvia on the accreditation visit, LETA was told at the Foreign Ministry.

During the meeting, Rinkevics praised excellent political, economic, cultural and educational cooperation between Latvia and Japan. The minister also noted growing tourist exchange, which plays an important part in promoting cooperation between the two countries. The officials also agreed on the necessity to continue the exchange of high-level visits.

In the context of the UK’s forthcoming withdrawal from the European Union, Rinkevics urged Japan to consider stepping up cooperation with the Baltic-Nordic region.