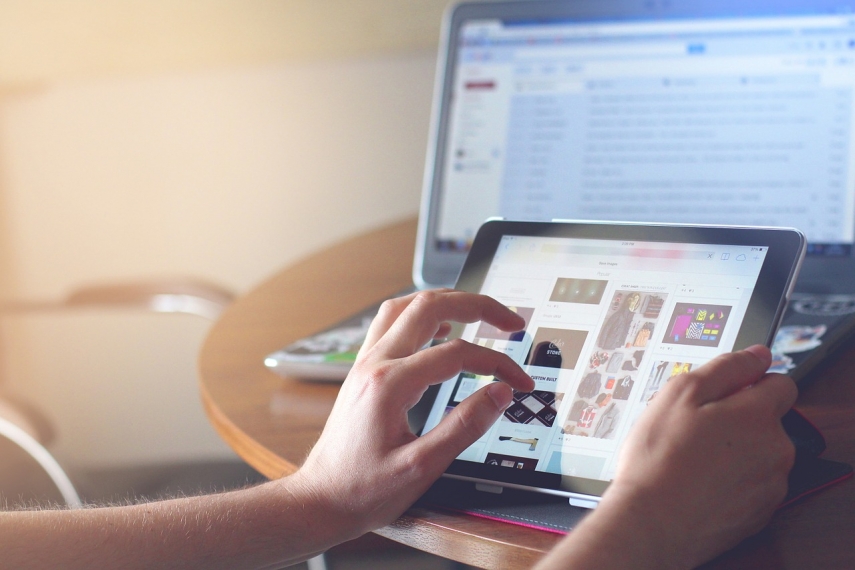 RIGA - Latvia should consider creating a single government agency employing highly skilled and well-paid professionals to oversee implementation of all major e-projects, said Edgars Tavars, the board chairman of the Latvian Green Party which is a member of the ruling Greens/Farmers bloc.

He said that people with special competences were required for implementation of nationwide e-projects and there were few such people in the Latvian public administration, each working for a different agency.

Following the troubles with implementation of the e-health project, it is time to consider creating a single government agency employing highly skilled and well-paid professionals to handle all major e-projects, Tavars suggested.

Speaking about the recent cyber attack on the e-health system, he said it was not hard to guess what had been the purpose of the attackers. "They wanted to bring even greater chaos to the already faulty system, to further discredit it and to make the government to give up the implementation of the system," the Latvian Green Party leader said.

He said that the e-health system was "a shame and disgrace" even without the cyber attack but the government had decided to accept from the developer, Lattelecom company, the first two modules of the system and to launch the system. If it had put off the launch or withdrawn from the contract with Lattelecom because of excessively high costs and low quality of its services, Latvia would have to pay back EUR 11.3 million of the EU financing already spent on the project.

"Once again we have demonstrated that Latvia is incapable of implementing advanced and secure high-quality e-systems on the government level but we have a special talent of making sure that no one takes the blame," Tavars said.

One way to avoid similar failures in the future is to bring together those few high-class professionals, who currently work for different government agencies and are overworked and underpaid, and to create a single agency for competent oversight of all major e-projects, Tavars said.

As reported, using the new e-health system became mandatory for all healthcare institutions in Latvia on January 1 this year but complaints keep coming in about the new system being too slow and other malfunctions. In addition, the e-health system was hit by a distributed denial of service (DDoS) attack on January 16 which paralyzed the system for several hours.