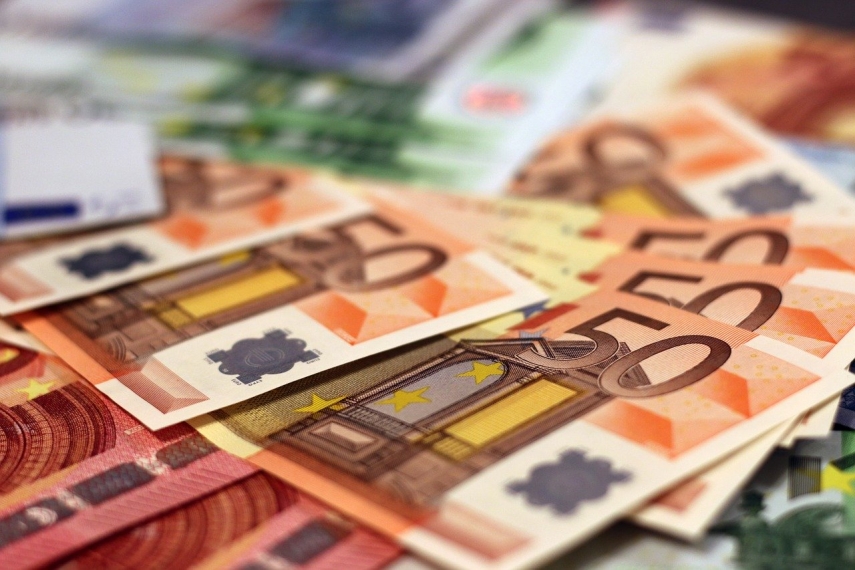 RIGA - When deciding on spending the allocated EU funding, Latvia should avoid excessively expensive and ineffective projects, Inna Steinbuka, chairwoman of the Fiscal Discipline Council, said today in an interview to Latvian Radio.

The head of the Fiscal Discipline Council indicated that the government can use the National Development Plan, which outlines the main criteria and guidelines for spending EU money wisely, but the plan does not include concrete projects, except for some like Rail Baltica.

"What projects will be developed, we don't know yet. I believe that it is a huge challenge to deliver projects that would meet Europe's criteria and were also wisely implemented," Steinbuka said.

She also underlined that the public has to be informed about the project plans. "It is absolutely necessary to introduce these projects to the public in order to create a good audit system and ensure a transparent spending of this money, otherwise some projects could be too expensive or ineffective, but this is what we must avoid,"  the head of the Fiscal Discipline Council said.

Steinbuka added that Latvia does not have much time for developing substantiated, transparent and effective projects. "We already had the wake-up call - the money has been allocated and we must get to work now. We cannot afford to think very long now," she said.

As reported, almost EUR 10.5 billion will be available for Latvia's economic development in the coming seven year, which is a 39 percent rise compared to the current multiannual budget for 2014-2020. In addition, Latvia will be able to borrow EUR 2.5 billion on favorable terms. Latvia still will receive more from the EU budget than it will pay in it - on average EUR 3.6 per every contributed EUR 1.

Latvia has managed to achieve a rise in cohesion and agricultural funding compared to the current period. It means that additional EUR 7 billion can be invested in innovations, green and digital technologies, infrastructure and modern growth.

An agreement has been achieved on increase of EU funding for Rail Baltica project. Latvia will also receive additional funding for military mobility.