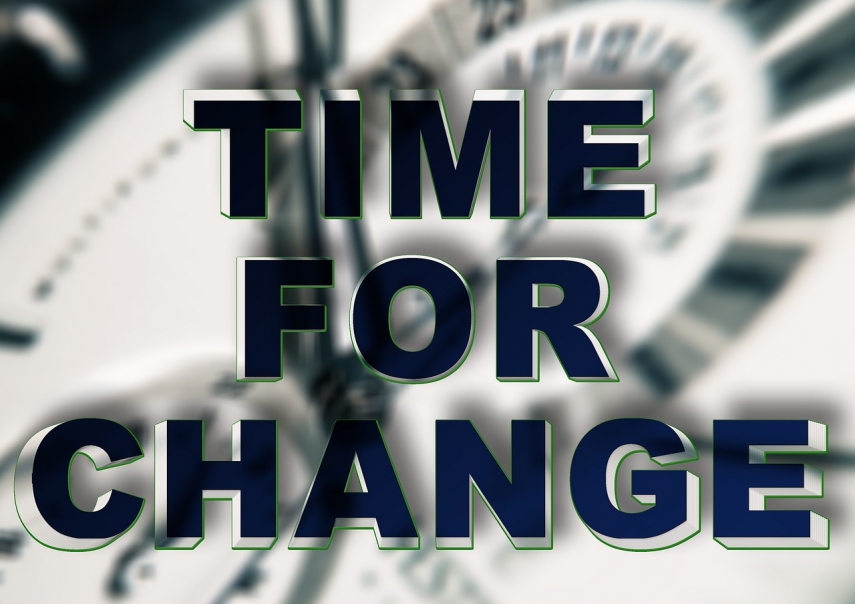 Potential coalition partners are planning one more meeting on Monday morning in order to finish work on the government declaration, so its text still can be changed.

Other priorities listed in the draft declaration include boosting the agricultural sector’s competitiveness, productivity and investments, as well as improving Latvia’s demographic situation. The government is determined to base work on these priorities on “strict fiscal discipline, with the aim to achieve a surplus in the government budget”.

The new government intends to strengthen social policies and use tax policy instruments to reduce income inequality in Latvia. The government plans to achieve this by continued pension indexing, raising pensioners’ nontaxable minimum income and minimum pensions, as well as dependency allowances.

Politicians plan to phase out the MPC system based on the rules of law and without harming the national economy and people’s financial interests. The draft declaration also includes a promise to assess the lawfulness of the MPC system.

The would-be government also aims to boost the competitiveness of Latvian labor taxes in the Baltics and to motivate all working-age people in Latvia to stay in the labor market. The government also intends to revise the immigration policy as it addresses workforce issues.