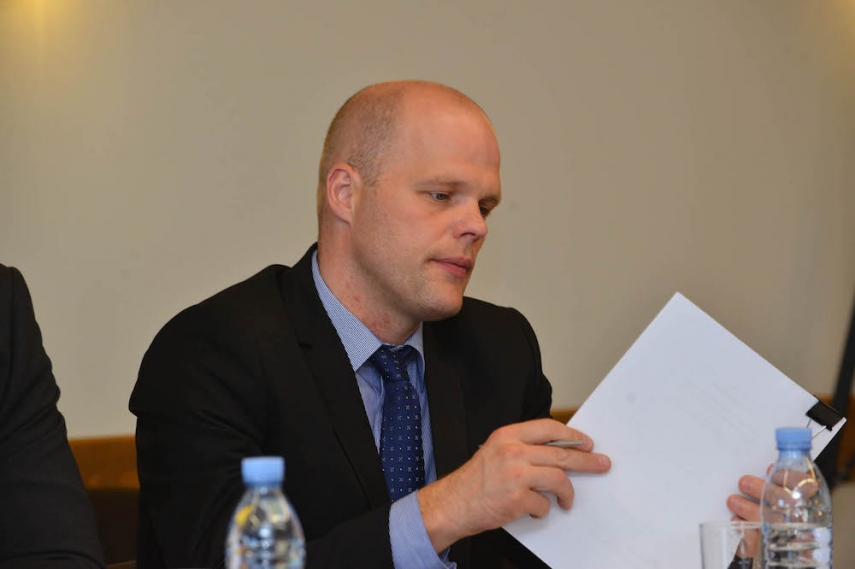 On November 16 2015, the official inauguration of the NATO Force Integration Unit (NFIU) in Latvia take place.

The news was confirmed by the NFIU’s commander’s spokeswoman, Anda Bergmane.

There will be a press conference held after the ceremony with participation of Bergmanis, Graube and Bradshaw.

During a meeting in February 2015, NATO defence ministers approved the establishment of the first multinational command and control elements - NATO Force Integration Units or NFIUs - in six Eastern European countries, including Latvia.

On September 1, 2015, NFIUs were given a status of military headquarters.

For the first time in Latvian history a permanent NATO unit will be established.

The main task of the unit will be to promote rapid and coordinated deployment of Allied forces to the Eastern part of the Alliance if necessary.

It will also support collective defense planning and help coordinate training and exercises.