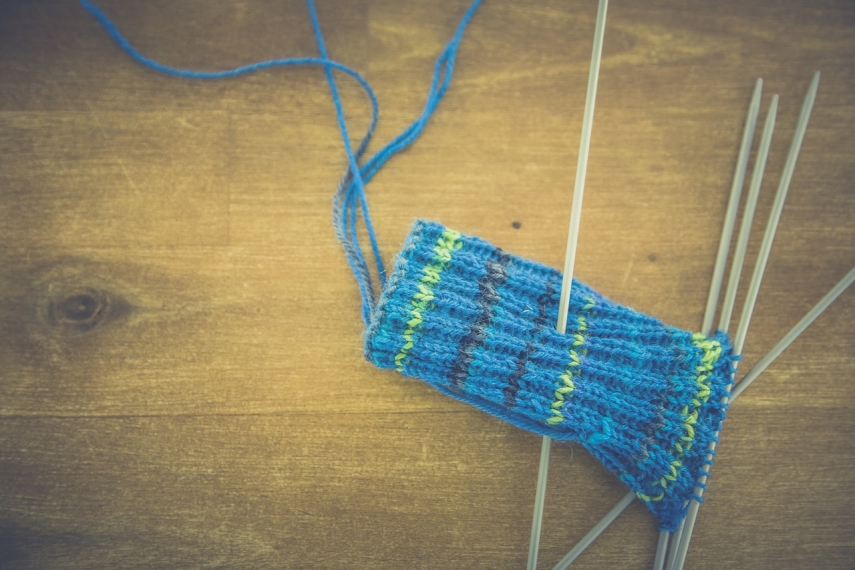 In mid-June, Caritas Latvija charity in cooperation with Katolu Baznicas Vestnesis magazine called on people to knit traditional patterned socks that would be given to Pope Francis as a gift during his visit to Latvia.

The sock-knitting campaign has concluded and the organizers have received 118 pairs of socks and around ten pairs of mittens.

According to the organizers of the knitting campaign, most of the socks were received during the annual celebrations of the Assumption of the Virgin Mary in Aglona, while some pairs were sent in by mail or dropped in the Caritas box in St. Jacob’s Cathedral in Riga.

Some of the socks knitted as part of the campaign will be presented to the Pope, while others will be sent to Caritas Ukraine for people who have suffered in hostilities in eastern Ukraine.

After this, the Pope will meet with President Raimonds Vejonis, other top officials as well as members of society. This will be followed by a wreath laying ceremony at the Freedom Monument, and an ecumenical meeting at Riga Cathedral, where the Pope will make an address. The Pope will also visit St John's Church and have lunch with bishops before departing to Aglona Basilica.

The Pope will hold a mass at Aglona Basilica, which will be followed by a farewell ceremony.

Pope Francis is due to tour the Baltic states from September 22 to 25.

The Pope will celebrate Mass at Aglona Basilica.