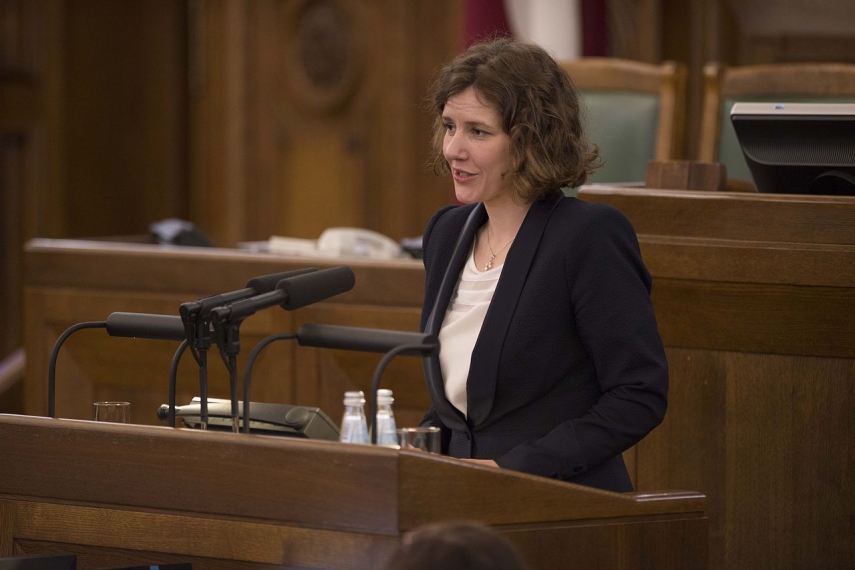 The minister said that in order to earn full member in the European Space Agency (ESA), Latvia has to contribute a certain percentage of its GDP to ESA projects over a period of several years. The total amount of these investments is EUR 4 million.

The minister also mentioned an insulation material project developed by the Latvian State Institute of Wood Chemistry and an image simulation software project developed for Sentinel satellites by the Institute for Environmental Solutions. "These are major projects. Venta-1 [satellite] may not be that big, but it is a high profile project of a great emotional and educational significance," the minister said.

Latvia became an official ESA member on January 30, 2015 by signing the Plan for European Cooperating State (PECS) charter with the ESA.