Latvia does not support ruble payments for gas - Foreign Minister 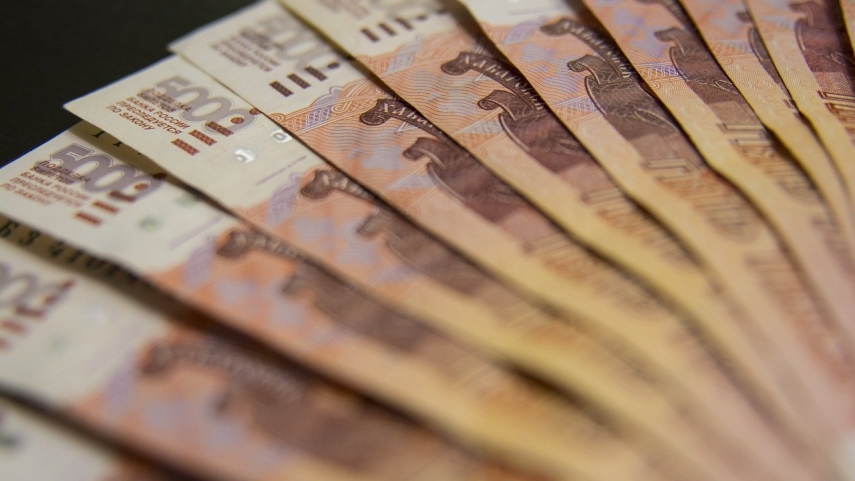 In this regard, the European Union's common opinion is highly important, emphasized Bekeris. The European Commission is currently working on a uniform position for all EU member countries.

"Russia's claims mean an unjustified attempt to unilaterally change the terms of the agreement," said Bekeris.

Latvijas Gaze natural gas company continues to analyze in depth the change in the proposed settlement method both from the legal point of view and from the point of view of the group's business interests, as the company told Nasdaq Riga stock exchange on Sunday.

Latvijas Gaze has entered into a valid long-term agreement on the supply of natural gas until 2030 with Russia's Gazprom, which provides for settlements for natural gas in euros, said the company's representatives.

According to the changes in the legislation of the Russian Federation, starting from April 1, 2022, settlements for natural gas supplies made after April 1, 2022 in accordance with the foreign trade agreements of Gazprom for the supply of natural gas abroad (to a number of countries) must be made only in Russian rubles.

"Assessing the compliance of the said change of the settlement procedure with the previously established sanction regime, the first impression is that such settlement procedure - in Russian rubles - does not formally violate the sanction regime and is possible. At present, Latvijas Gaze continues to analyze in depth the change in the proposed settlement method both from the legal point of view and from the point of view of the group's business interests," said Latvijas Gaze statement.

"The decision not to pump gas through pipelines in April was taken in view of the historically high natural gas prices in April, which would lead to disproportionately high natural gas sales prices to our customers and make such offers uncompetitive," explained Kalvitis.

Latvijas Gaze continues to supply natural gas to households and other customers in accordance with the obligations of the concluded contracts and within the terms stipulated in the contract and is fully prepared to continue to do so, said Kalvitis.

As reported, Russian President Vladimir Putin last Thursday signed a decree obliging countries labelled by Russia as "unfriendly" to pay for Russian gas imports in rubles as of Friday, April 1.