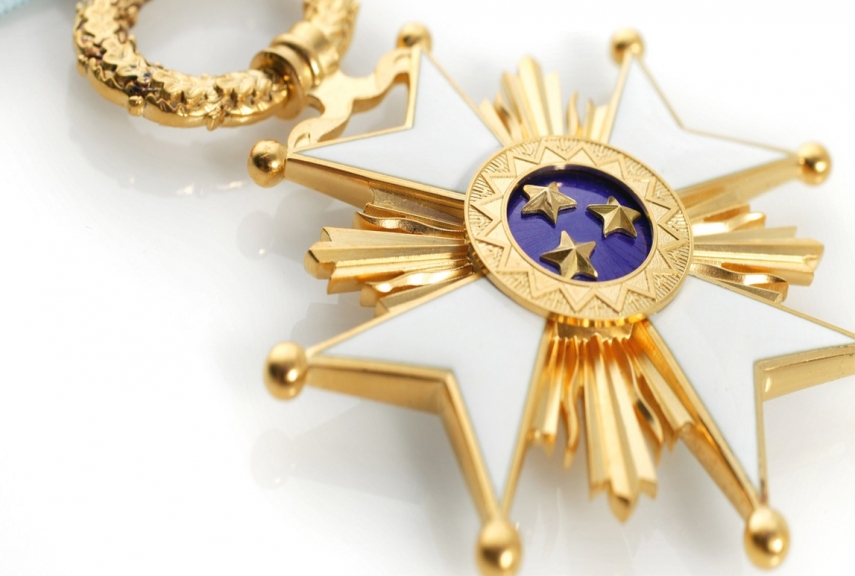 RIGA - The Latvian Chapter of Orders has decided to bestow the Order of the Three Stars on Estonian President Kersti Kaljulaid, as well as a number of other Estonian state officials, according to an announcement published in the official gazette Latvijas Vestnesis.

The Order of the Three Stars and the Order of Viesturs of various classes, as well as several other Latvian state decorations have been bestowed on a number of other public officials of Estonia, according to the publication in Latvijas Vestnesis.

President Raimonds Vejonis, who is in Estonia on a state visit, will present the Latvian state awards to the Estonian recipients.