Latvia and Ukraine to step up cooperation in agriculture, transport, tourism and education 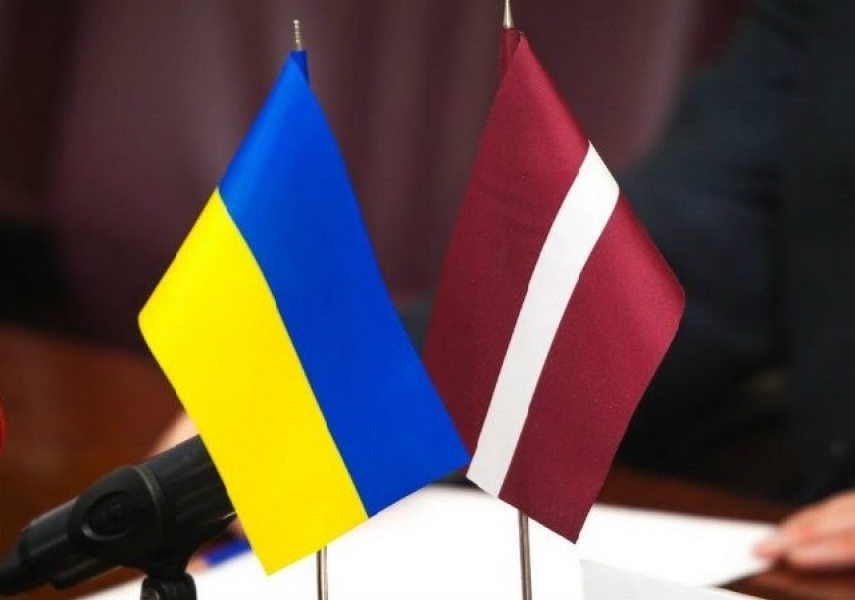 RIGA - Latvia and Ukraine will build closer cooperation in agriculture, transport, tourism and education, LETA was told at the Latvian Economics Ministry.

During the seventh meeting of the Latvian-Ukrainian intergovernmental commission on economic, industrial, science and technical cooperation last week, a number of significant agreements were reached on boosting economic cooperation, with the emphasis on cooperation in agriculture, transport, tourism and education.

“Despite the complicated political and economic situation, Latvian entrepreneurs continue and are interested in cooperation with their Ukrainian partners. They are already cooperating in a wide range of areas, including telecommunications, pharmaceutics, perfumery, transportation, the food industry,” said Latvian Economics Minister Ralfs Nemiro (KPV LV).

During the meeting of the intergovernmental commission, representatives of the two countries discussed a possible expansion of bilateral cooperation in agriculture and transport, including by boosting deliveries of Ukrainian agricultural produce to Latvian ports.

The Economics Ministry informed that the sides expressed active interest in strengthening cooperation also in tourism, which has been showing positive dynamics in recent years. The number of Ukrainian tourists visiting Latvia grew by 27.5 percent in 2018. Latvia also sees good perspectives in the area of health tourism where the two countries already have close cooperation.

According to the Central Statistical Bureau’s data, Ukraine was Latvia’s 21st largest trade partner in 2018, with total trade turnover between the two countries growing 16 percent from 2017 to EUR 410 million last year.