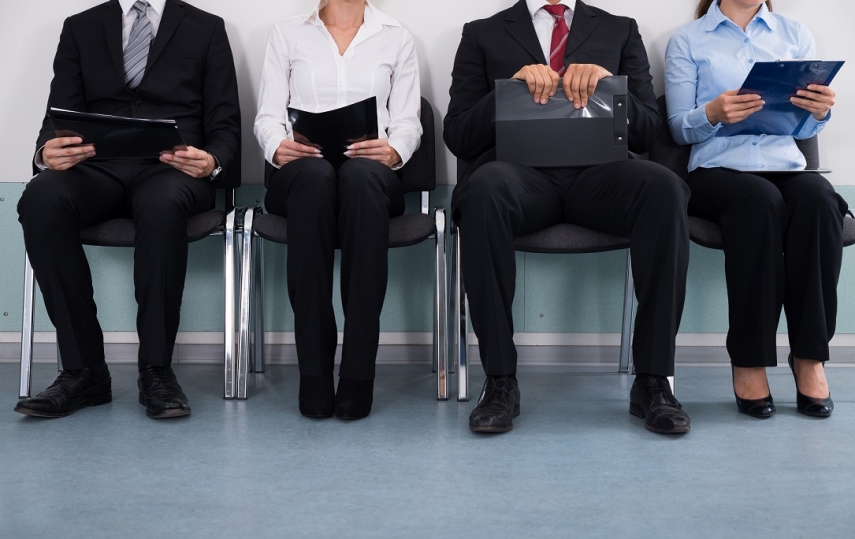 RIGA - During the second quarter of 2019, Latvia’s employed population declined by 0.7 percent year-on-year, which was below the European Union’s (EU) average figure, according to the latest Eurostat data on 26 of the bloc's member states.

Decline in employment in the said period was also registered in Romania (-0.2 percent) and Poland (-0.4 percent).

The steepest employment growth in the second quarter of 2019 was recorded in Cyprus (3 percent), Slovenia (2.6 percent), Spain (2.2 percent), Hungary (2.1 percent), Ireland, Greece and the Netherlands (2 percent), Lithuania  and Finland (0.9 percent), while in Estonia it remained unchanged.

Across the EU, employment increased 1 percent and in the euro area employment rose 1.2 percent year-on-year.

Data on Luxembourg and Malta were not available.