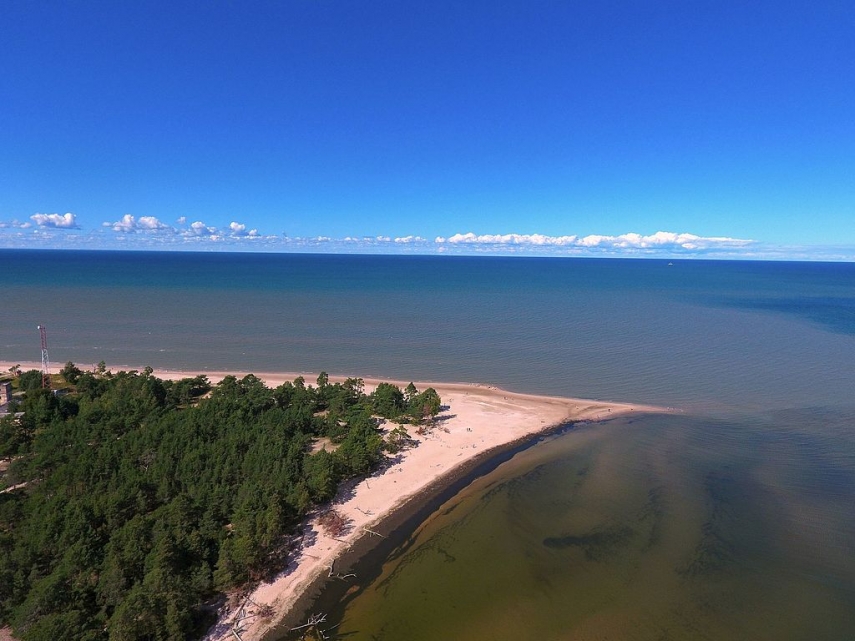 RIGA - LAT-EST Oilex 2018, an environmental cleanup exercise organized by the Coast Guard Service of the Latvian Naval Forces, got under way in Irbe Strait in the Baltic Sea today, LETA was told at the Latvian Defense Ministry.

The objective of the dills is to train Latvian and Estonian services to organize cleanup operations in the wake of major pollution and to train the crews of the military vessels involved in the exercise.

“Major pollution in sea can affect all countries in the Baltic Sea region, so effective cooperation and joint efforts in dealing with such disasters are in the interests of all countries on the seacoast,” said Lieutenant Commander Peteris Subbota, the acting head of the Latvian Coast Guard Service.