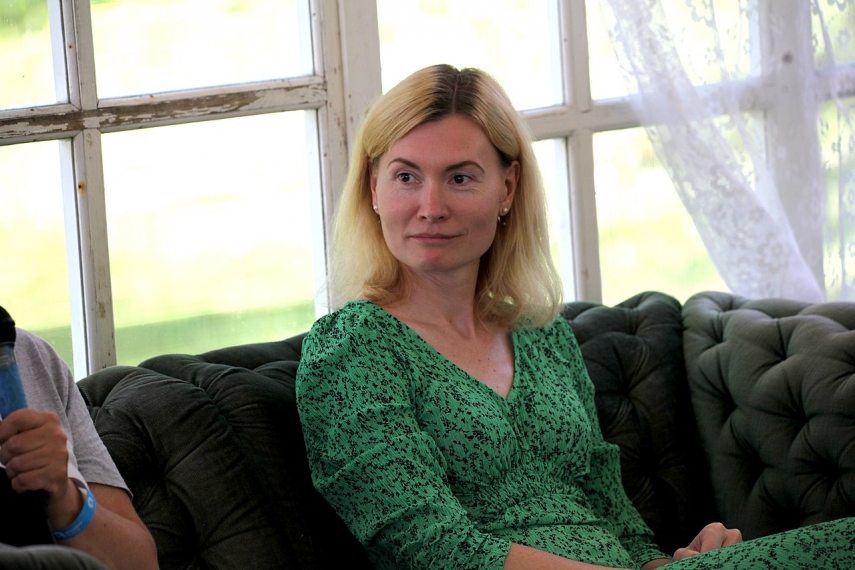 TALLINN – Estonia's Minister of Economic Affairs and Infrastructure Riina Sikkut has described as "reasonable" a proposal made by the island municipality of Hiiumaa for Estonia to negotiate with neighbors with a view to building a south-north power grid connection from the tip of the Courland Peninsula in Latvia via the Estonian islands of Saaremaa and Hiiumaa to Finland.

According to the proposal made by the Hiiumaa municipality in August, the project would also entail an upgrade of the island's electricity grid.

Sikkut reminded the municipality, however, that the obligation and the right to build cross-border transmission capacities in Estonia is vested in the state-owned system operator Elering AS, and the designing of cross-border interconnections is carried out in cooperation with the system operators of the neighboring countries, taking into account socio-economic aspects in addition to technical aspects.

"From the viewpoint of the Ministry of Economic Affairs and Communications, we consider that solutions that create maximum benefits for society should be preferred, and the proposal of the Hiiumaa rural municipality government is very reasonable in view of this," the minister noted.

According to Sikkut, the current situation on the electricity market of the Baltic-Finnish region, including the price difference between Finland and Estonia, demonstrates that additional transmission capacities in the northern direction are needed, which would bring closer the  electricity price in the two countries.

"A solution where additional interconnections would extend the possibilities to link up new offshore wind energy to the Estonian grid would be particularly welcome," she said.

The minister added that Elering is also exploring the option of adding transmission capacities in the form of a fourth Estonia-Latvia interconnection to the south, in order to ensure better market integration and freer movement of electricity in the region.