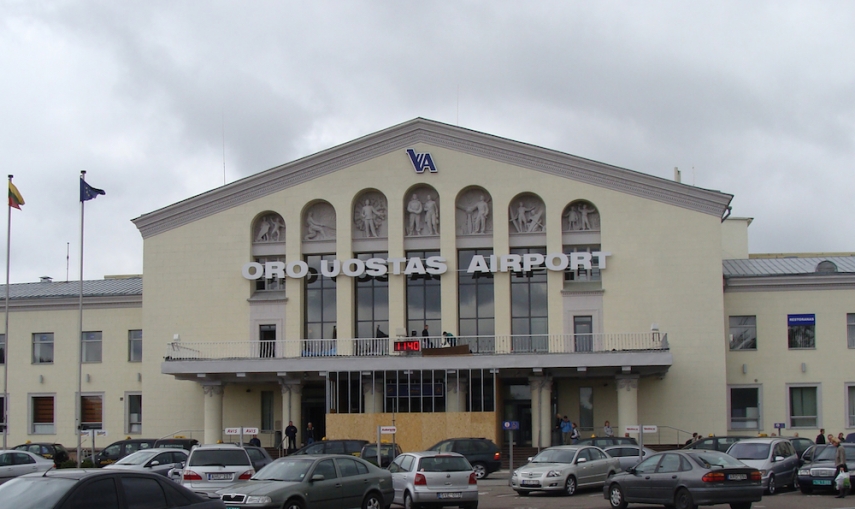 A Syrian family of five arrived in Lithuania from Turkey on Monday April 25, under the European Union's resettlement program.

The news was confirmed to BNS by the Interior Ministry.

The family was transported to the foreigners’ registration center in Rukla for a few months before being moved to one of the country's municipalities.

The family consists of a father, a mother and three children.

According to the Interior Ministry, the father is a tailor and has some experience in construction, while the mother is a housewife. The family speaks some English.

This is the 3rd refugee family resettled to Lithuania.

Under the EU’s relocation program, Lithuania has already received a four-member refugee family from Iraq and a couple from Syria. The Syrians were granted refugee status in Lithuania, while the Iraqi family was provided special protection.

Lithuania has committed itself to receiving 1,105 refugees over two years.