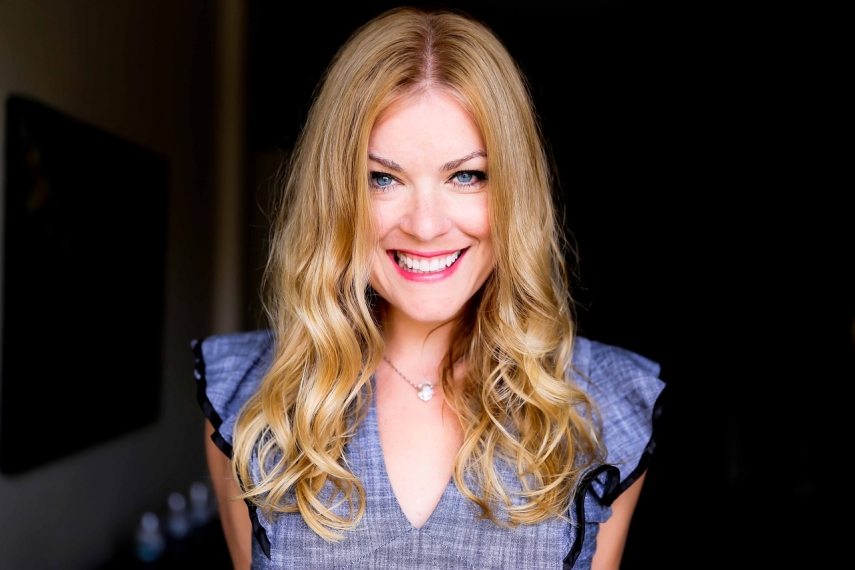 Ever since they were invented back in the 1950s, dental implants for missing teeth have changed the lives of many patients. Millions around the globe have restored the functionality and aesthetics of their mouth through this.

And implants are like dentures and bridges, which are also used for replacing missing teeth. Implants go one step further and act as replacements for tooth roots that had to be pulled out.

This is accomplished by the anchoring of a titanium screw in the jawbone, which also keeps it stimulated and prevents its deterioration. Although at its core, dental implants are still about a screw and abutment (connector) with the crown on top, its technology has evolved quite a lot. Let’s take a look at it over here.

A scanner takes a 3D image of the inside of the mouth, which is then fed to this software. That, in turn, prepares a custom prosthesis according to the 3D design.

Of course, this technology wasn’t always used, and many clinics still have laboratories for that. In the last decade, however, this software has become more popular because it makes the process faster and more accurate.

Even though this technology is helping many dental professionals, dental labs are definitely not out of the picture. That’s because, for even more complicated preparations, dentists still turn to labs.

A recent innovation is short-length implants, which can solve many of the issues that can prevent a patient from undergoing this procedure. They’re best suited for those patients whose jawbones have deteriorated due to missing teeth.

For a traditional implant, you need to have enough bone structure to support the implant screw. However, when there’s not enough of it, patients need to undergo bone graft surgery that essentially rebuilds the jawbone. Since that can be more expensive for the patient, there are now the options to choose a short implant, which can anchor into a jawbone that’s atrophic.

Another emerging trend in implant dentistry is that of 3D printing to make biocompatible implants. It allows the dentist more control over the material and the construction of the implant itself and the crown on top of it.

Of course, many clinics are using 3D printing technology in combination with CAD/CAM software to ensure even more accuracy. And the patient is able to get a more customised implant that better meets their specific needs.

Researchers at the University of Pennsylvania have more recently developed “smart dental implants.” To avoid the need for replacing an implant due to infection or gum disease, they developed implants that can resist the growth of bacteria.

For this, they developed an implant that had nano-particles infused with it. Additionally, they incorporated a mechanism to power the implant through the motions of chewing and brushing. The idea is to make use of light therapy as well to restrict the growth of bacteria. However, this technology is still being developed and is in its early stages.

For the longest time, titanium has been used in the development of the screw and abutment of the implant. The material is biocompatible with a high success and survival rate. However, now, zirconia implants are also gaining traction.

Zirconia has long been used for the preparation of dental restorations because of its natural, tooth-like colour and appearance. But its use in implants is novel, and it’s not commonly used yet.

It has many advantages, for instance, it won’t corrode, reduces the risk of plaque accumulation, and, of course, it’s biodegradable. However, one of its biggest drawbacks is that it doesn’t do well at low temperatures.

Implant dentistry is constantly evolving. Even though the basic idea of it is still the same, many are experimenting with different techniques and materials to overcome the different hurdles that can come at different stages of this procedure. In the future, this would serve to benefit patients as well as dentists.