Kremlin creativity in the drawing up of blacklists 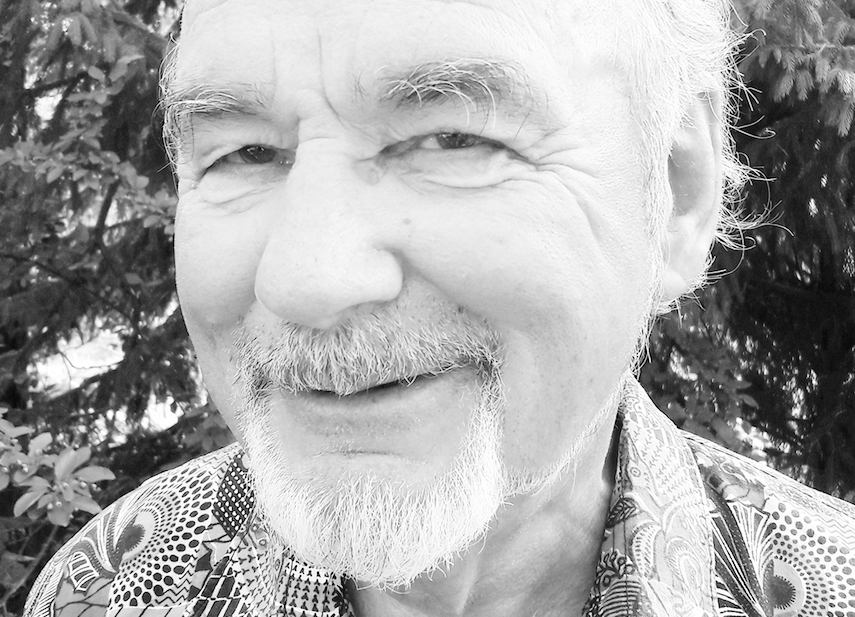 The well-known Byzantine approach to Russian diplomacy – a flamboyant execution of initiative coupled with manoeuvring in details (“The devil is in the detail!” as they often say on Russian TV programmes) – was once again well-exhibited in announcements by the Russian Ministry of Foreign Affairs to impose entry bans upon groups of Estonian, Latvian and Lithuanian citizens.

According to Moscow, these moves are to counteract the entry ban implemented previously by the three Baltic states on those Russian citizens on the so-called Magnitsky list and associated with human rights violations in Russia. The names of notorious leaders of institutions and companies in the Magnitsky list include, for instance, the head of the Investigative Committee – Aleksandr Bastrykin and the head of the Chechen Republic – Ramzan Kadyrov. The statement concerning Lithuania on April 28 announced, however, that the entry ban was imposed on “politicians, deputies and political scientists, who are the most hostile-minded towards Russia”. While there were no references to the determination of the level of “hostility”, it was assured that new names may be added to the list.

A similar entry ban list was announced on June 6 concerning 20 “especially russophobically attuned Estonian political and public figures”. The use of the term “russophobic” is clearly related to the 17-page report “Political Crimes Committed by the United Kingdom” presented by the spokesperson of the Russian Ministry of Foreign Affairs, Maria Zakharova, on April 19 (printed version on April 27, 2018) culminating in the accusing of UK governments, including the current Conservative one, of a centuries-long demonization of their adversaries and especially Russia. The new wave of Russophobia, in turn, was related to the poisoning incident in Salisbury that resulted in the expulsion of several Russian diplomats leading to a series of new counteractions by Russia. On June 20, the Latvian Embassy in Moscow was handed its respective list of people “displaying overtly russophobic positions and advocating a toughening of anti-Russian sanctions and the upkeep of the practice of discrimination against the Russian-speaking minority”.  Also, the list included a note that there may be further additions of names to the entry ban list.

As seen from the above formulations, Moscow has come to rate certain Estonians, Latvians and Lithuanians somewhat differently. The comparison of “the most hostile-minded Lithuanians”, “especially russophobically minded Estonians”, and “overtly russophobically positioned Latvians” permits one to conclude that Estonians are the lesser evil. It is clear that the compilation of the lists considers the opinions of the local Russian compatriot community and pro-Kremlin actors. They obviously also have taken into consideration the proximity of the Latvian parliamentary elections (in October) and the commencement of election campaigns in Estonia (with the general election set to take place in March 2019).  Moscow submitted the lists in silence and the same tactics were used by the Ministries of Foreign Affairs of the Baltic countries, leaving the disclosure at the discretion of the people on the list. Estonians turned out to be the most active in disclosing the information – in two days, altogether 18 names out of 20 were known.

Public surprise was considerable because if political scientists were named towards the end of the Lithuanian list, then the vast majority of Estonian counterparts included political scientists, Doctors of Science (Ph.D) T. Alatalu, T.H. Ilves, I. Juurvee, I. Kopytin, K. Raik, M. Nutt, E. Tsybulenko, researchers of the International Centre for Defence and Security E. Bahovski, K. Stoicescu, D. Terepik, authors of several political publications A. Herkel, T. Madisson, H. Pylluaas, T. Velliste and investigative journalist A. Ruussaar. Quite a contrast to the Lithuanian and Latvian lists that mainly included politicians and even ministers (in active service). The Estonian list includes just three MPs, three ex-ministers and a member of the Tallinn City Council. The cherry on the cake, former president Toomas Hendrik Ilves, is defined as “an American political scientist, former journalist of Radio Free Europe, Estonian President 2006-2016” – that could be interpreted as a sign of anti-USA sentiment on the list.

The disclosure of the names on the Estonian list immediately gave rise to questions as in this small and democratic society everybody’s leanings have always been known.  Thus, on June 9, the Russian ambassador to Estonia, Aleksandr Petrov, was quick to explain to the Kremlin-affiliated news agency Sputnik that the Estonian list may also become longer or shorter (although the text issued by the Ministry of Foreign Affairs had been finite). He even mentioned a way out from it by means of repentance and some “anti-Russian people who are not on the list can still freely travel to Russia – there are no restrictions on them”. It was thus promptly confirmed that the list had been meant to create a schism within the local experts on Russian policies.

The involvement of political researchers in the politico-diplomatic struggle is clearly a problem of freedom of speech and opinion. It would be impossible to presume that the Estonian/Latvian/Lithuanian and Russian Kremlin-minded political scientists could agree on matters taking place in Ukraine. As we know, even Russian president Putin himself is taking part in the given dispute, with his every statement defending the argument that there was a military coup in Ukraine, and that what happened in Crimea was annexation and not military occupation etc. The main point, however, is that the entry ban imposed by the Ministry of Foreign Affairs on “russophobic” persons is in clear contradiction to the statement made by the chairwoman of the Russian Federation Council, Valentina Matviyenko, on May 30, in which she expressed the wish that the founder of Facebook, Mark Zuckenberg, could come to explain his “russophobic views” to Russian senators. “We have to meet with Russophobes too”, she concluded. Furthermore, following the governments of Germany, Italy and France, also Austria, currently holding Presidency of the EU Council, has come to speak of the need for mutual co-operation between students, researchers, cultural figures and businessmen to overcome the present antagonism between Russia and the West.

In the present situation, it is not appropriate to shun Baltic politicians and MPs, however, what we can and must ask is this – why has the Russian Ministry of Foreign Affairs decided that their visitors must not include the political scientists and investigative journalists from the Baltic countries?