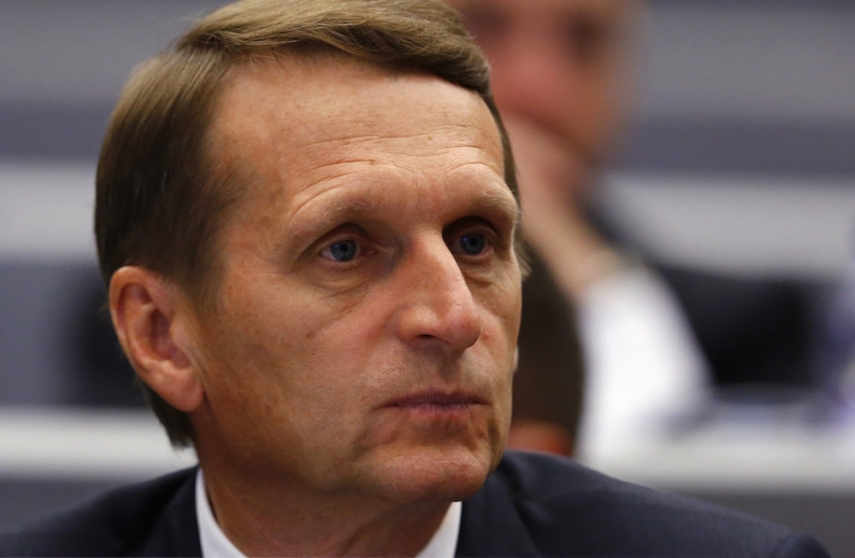 Thursday November 12, 2015, saw Sergei Naryshkin, the Speaker of Russian State Duma’s lower house lash out at the Baltic States over what he described as “massive human rights violations" towards their Russian-speaking populations.

He focused specifically on the status of Russian-speakers as stateless residents in Latvia and Estonia.

According to the Interfax news agency, Naryshkin said the unwillingness on behalf of European MEPs to notice massive human rights violations in the Baltic countries had become a dangerous trend.

"There is no doubt we are concerned about the growing number of such cases, which have become a harmful and dangerous tradition,” said Naryshkin. “For example, the accommodation of neo-Nazi movements and the shameful unwillingness to pay attention to massive human rights violations in the Baltic republics.

"The notorious and odious non-citizenship institution applied to hundreds of thousands of people in Latvia and Estonia belongs to the same category.”

Naryshkin’s comments came at a meeting entitled "20 Years in the Council of Europe - Lessons and Prospects."

According to Naryshkin, this approach undermines the fundamental values and principles of the Council of Europe.

The Russian Federation joined the Council of Europe in 1995.

“At the same time, Russia has no right to isolate itself or to wait until the problems vanish by themselves.

"Quite the opposite, we should build new routes of cooperation and interaction with the Council of Europe and energetically use European legal and judicial instruments to protect the interests and rights of our citizens and our compatriots living in European countries."