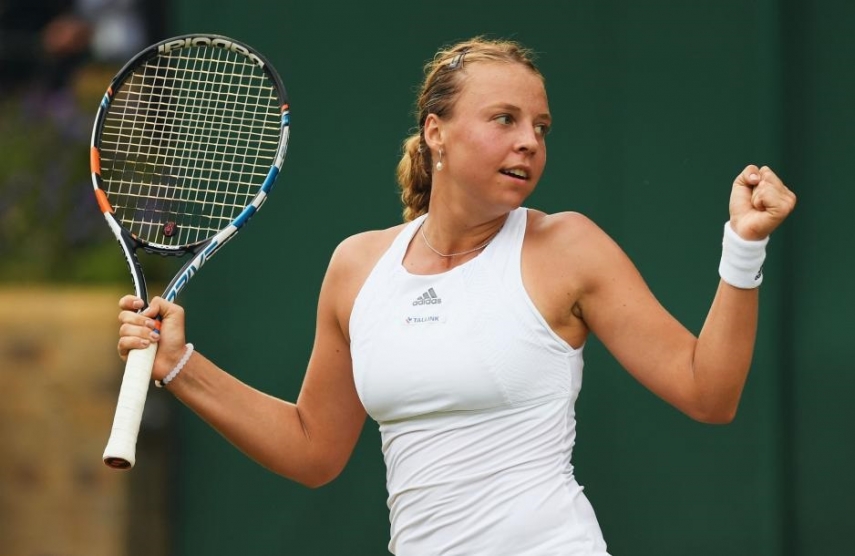 TALLINN - Anett Kontaveit is about to ascend to the highest position ever awarded to an Estonian tennis player in official player rankings, Postimees said.

Where before that match it was not clear whether Kontaveit will be ranked 14th or 15th by WTA in the new table to be published next week, Wang's loss on Wednesday means at least 14th position for the 23-year-old Estonian.

The highest ranking for an Estonian player so far is WTA 15th, held by Kaia Kanepi in August 2012.

In the semifinal of the Miami Open, Kontaveit will face Australian player Ashleigh Barty, WTA 11, on Thursday.