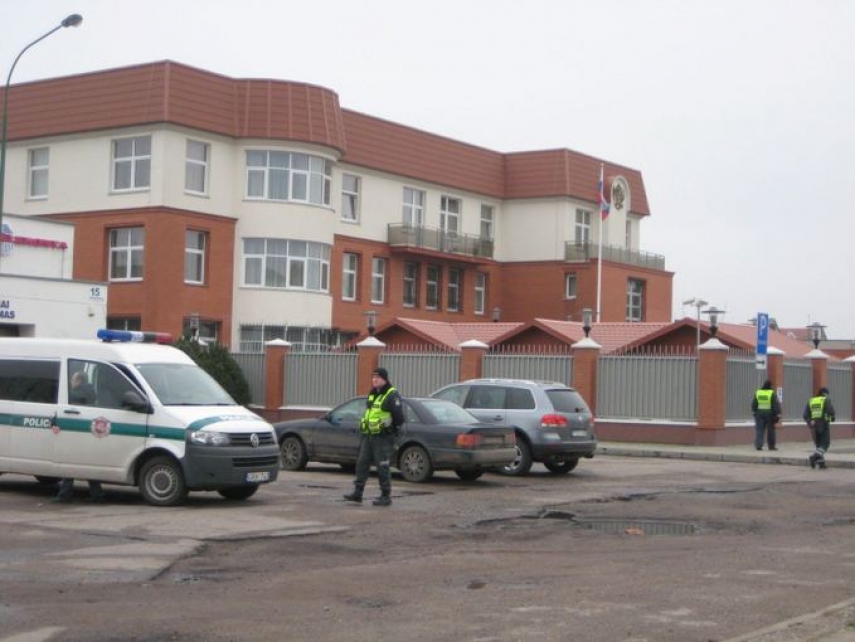 In its annual threat assessment for the year 2014, Lithuania's State Security Department (VSD) stated that Vladimir Malygin, Russia's former consul general in Klaipeda, was removed from Lithuania in last April because he was a Russian spy.

The document claims that Malygin had liaised with heads of local government, representatives of organisations of ethnic Russians, and heads of strategic companies.

Lithuania's Minister of Foreign Affairs Linas Linkevicius says that this case was not exceptional at all, because spying under diplomatic cover is quite a common practice both in Lithuania and the entire world.

"We are aware of such cases and of course we assess them and adjust our relations accordingly," the minister said on Monday.

As reported in early April 2014, Minister of Foreign Affairs Linkevicius said that he had no information regarding the reasons for the recall of Russia's Consul General in Klaipeda Vladimir Malygin; however, he said that it was a common practice.

At the time, Prime Minister Algirdas Butkevicius also refrained from commenting on the recall of the Russian consul in Klaipeda.

Malygin had worked as Consul General of the Russian Federation in Klaipeda, and was recalled to Moscow in late April last year. The port city of Klaipeda is the third-largest conurbation in Lithuania; its population is almost 20% ethnic Russian, the second highest figure of any municipality in the country.