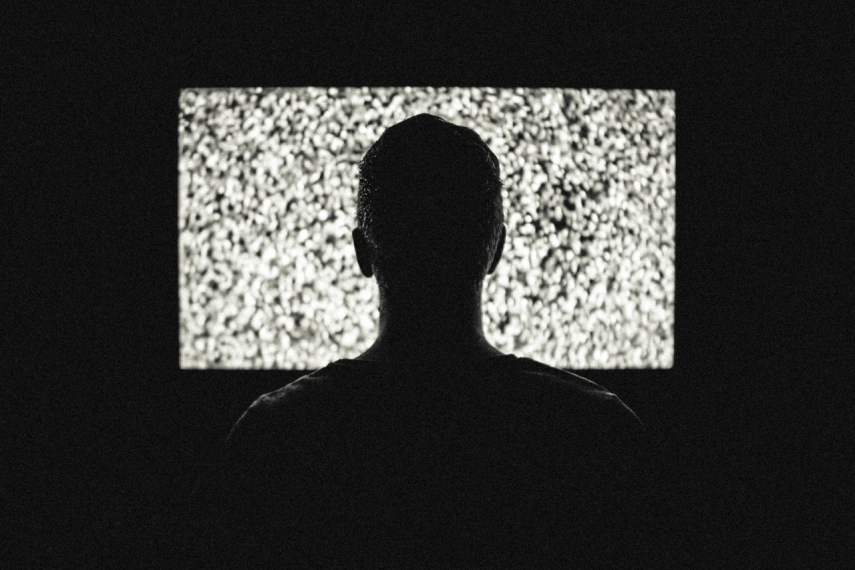 Other contenders nominated for the position included Gunta Lidaka, executive director of the Latvian Broadcasting Association, and University of Latvia lecturer Ieva Beitika.

Kezbere said that the candidates running for the position had different personalities and views and that each of them had his or her own experience, which was good, but that she won the elections because of her more extensive experience.

As reported, the Latvian parliament on January 19 appointed Ivars Abolins, Gunta Lidaka, Patrik Griva and Ieva Beitika as the new NEPLP members to replace four out of the five existing NEPLP members, whose term of office will expire on February 2.

As reported, the office term of four out of five current Electronic Mass Media Council members ended on February 2